Rishi is currently in New York, undergoing treatment for an ailment. 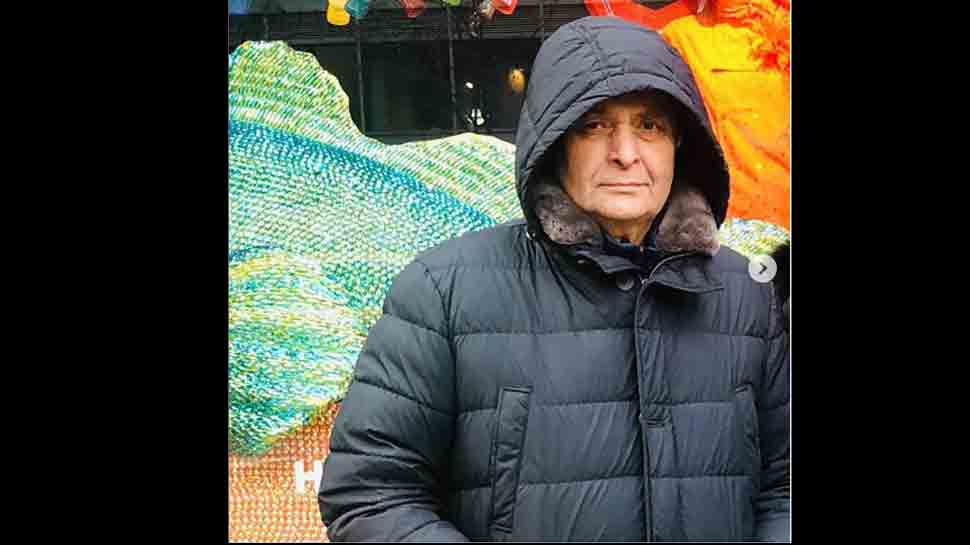 New Delhi: Veteran actress Neetu Kapoor, who is currently in New York and celebrated the New Year with her entire family, had left everyone confused when she left a cryptic post on her Instagram. Her post left some of her fans worried as she mentioned her wish that 'Cancer should only be a zodiac sign'.

Well, her followers started to pick hints if she was talking about her ailing husband and actor Rishi Kapoor who has been undergoing treatment in New York. 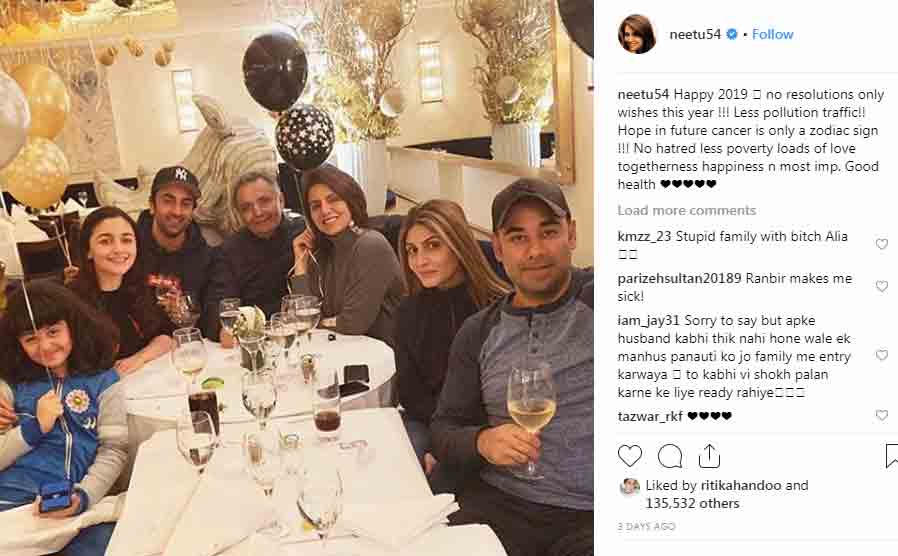 And now, Rishi's brother and veteran actor Randhir Kapoor and has come out and gave some updated about Chintu's health. Speaking exclusively to Hindustan Times, Randhir said, "I don't know much about it but this much I can tell you that Rishi is doing well. Let people say whatever they want to. That he is doing is well is evident from the photo that I, too, have seen. He is having a good time with everyone and has stepped out to enjoy a good meal. He will soon be coming back to India. We are looking forward to that right now."

Well, we hope to see Rishi Kapoor back home, all hale and hearty.

In September 2018, Rishi had sent the internet into a flap when he announced that he is leaving to the US for some medical treatment and asked his fans not to spread any rumours on his health. Soon social media was rife with rumours that the veteran actor is suffering from cancer. Speculations mounted when Rishi was not seen at his mother Krishna Raj Kapoor's cremation ceremony.

So far, there has been no confirmation on the nature of Rishi's ailment from him or his family.

In the meantime, Rishi and Neetu's children Ranbir Kapoor and Riddhima Kapoor Sahni are also in New York where they celebrated the New Year with their parents. While Ridhimma was accompanied by her husband Bharat and daughter Samara, Ranbir was joined in by her rumoured girlfriend Alia Bhatt.