The powerful 'IT' couple of Bollywood were spotted on a day out in New York. 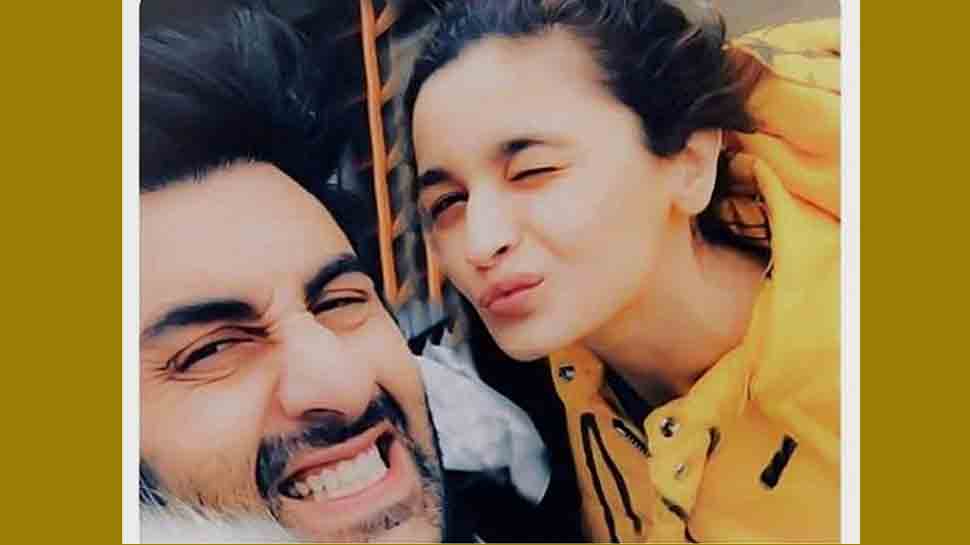 New Delhi: Actress Alia Bhatt, who has been going around with Ranbir Kapoor for over a year, is currently spending some quality time with him in New York, where his father Rishi Kapoor was medically treated for cancer.

The star couple were seen enjoying some down time on a shopping spree and visiting some plush restaurants in New York. Apart from that, Alia has also been making sure to spend time with RK's sister Riddhima Kapoor Sahni and his niece.

The latest photo, which has gone viral on the Internet shows the couple taking a stroll on the streets of New York, where they bumped into a fan. And guess what, they did not hesitate to pose for a selfie.

On the work front, Alia and Ranbir are currently filming for Ayan Mukerji's sci-fi trilogy 'Brahmastra', which also features Amitabh Bachchan, Mouni Roy, Akkineni Nagarjuna, Dimple Kapadia among others. The film is produced by Karan Johar and is slated for release in summer 2020.

The music of the film will be composed by Pritam while the lyrics will be penned by Amitabh Bhattacharya.