Always wished to do a period drama: Arjun Kapoor

Arjun, who is working towards a Herculean body for the upcoming period drama, finds it a challenge to play a bald Maratha warrior. 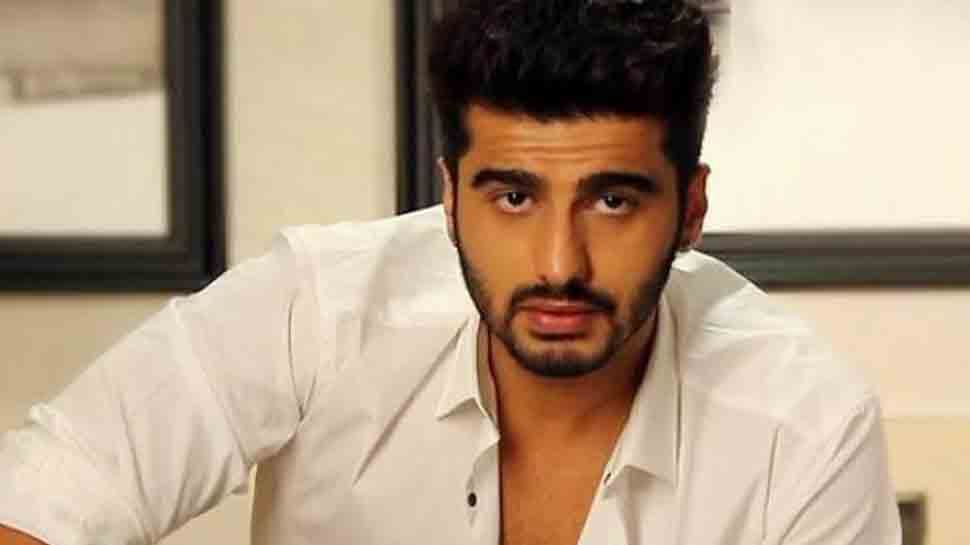 New Delhi: He has switched on his 'warrior mode' as he preps for 'Panipat'. Actor Arjun Kapoor, who is working towards a Herculean body for the upcoming period drama, finds it a challenge to play a bald Maratha warrior and says it is not something he would have imagined doing.

"It`s a challenge for me to play a bald Maratha warrior. He (the warrior) is not something I would imagine doing. But the fact Ashutosh Gowariker could imagine it, makes me excited to fulfil his vision," Arjun, whose shirtless photograph on Instagram has gone viral, told IANS.

What makes historicals an important landmark in an actor`s career?

"I didn`t choose it (`Panipat`), it chose me. I didn`t go seeking. I always had a wish, and sometimes you just need to want something and it happens. It has happened at a time when I think I was ready for it... If I had to choose to do a period drama or a period war film, there is no choice other than Ashutosh Gowariker. He would do justice to the opulence, emotions and the storytelling," he added.

The 33-year-old, who will turn a year older later this month, says he did not take up the film to prove a point.

'Panipat', which also stars Kriti Sanon and Sanjay Dutt, will tell the story of what led to the third Battle of Panipat. Releasing on December 6, it is being produced by Sunita Gowariker under the home banner AGPPL in association with Vision World.

In a career spanning over seven years, Arjun has worked in a variety of films ranging from 'Ishaqzaade', 'Aurangzeb', 'Gunday', '2 States', 'Finding Fanny', 'Tevar', 'Ki & Ka', 'Half Girlfriend" to 'Mubarakan', 'Namaste England' and 'India's Most Wanted.'

Is he trying to maintain two pockets in his career?

"No. Every actor should do everything. Just because my reputation is of being slightly more of a so-called version of a cinematic version of a hero...but that was my starting out point where you do want to enjoy. But for me, '2 States' was not a hero (story). He is the regular boy with his own set of problems. For me, 'Ki & Ka' was not heroic per se. 'Aurangzeb' was realistic and gritty... very much on the lines of films that work these days," he said.

"I have always tried maintaining a balance and I look forward to making those films. I hope it continues. When I am doing films, I am not trying two pockets... I am just seeking the next most exciting story that`s away from what I have done last," he added.