Amy and George got engaged earlier this year and even hosted a private engagement bash in London for family and close friends. 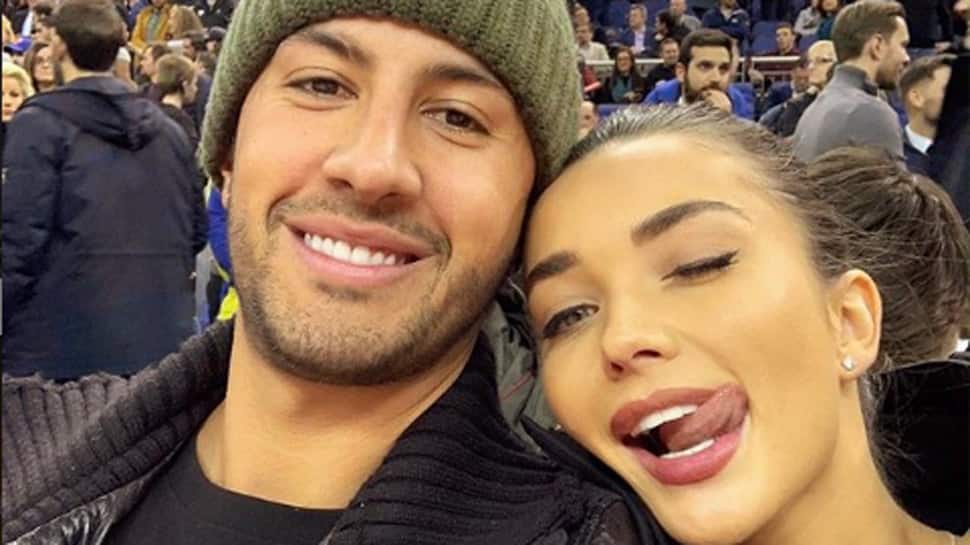 New Delhi: The very stunning Amy Jackson and fiance George Panayiotou are blessed with a baby boy. The gorgeous face shared the first family picture on Instagram clicked at the hospital.

The adorable picture shows Amy breastfeeding the newborn baby while proud daddy George is seen kissing her on the forehead. The couple has named the baby boy Andreas.

She wrote in the caption: “Our Angel, welcome to the world Andreas”

Our Angel, welcome to the world Andreas

Amy and George got engaged earlier this year and even hosted a private engagement bash in London for family and close friends.

The actress shared the first glimpse of the newborn as her Insta story. Here's the screengrab: 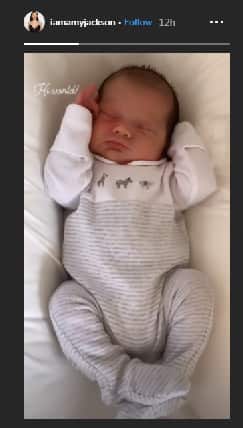 The British beauty rocked her pregnancy and was active on social media. She made several red carpet appearances and shared pictures/videos flaunting her baby bump.

The drop-dead gorgeous Amy Jackson made her debut into movies with director A L Vijay's Tamil period-drama Madrasapattinam in 2010. She went on to star in several hit films in Tamil, Hindi, Telugu and Kannada languages.

She was seen in Ekk Deewana Tha, Singh Is Bliing and more recently in megastar Rajinikanth and Akshay Kumar starrer '2.0'. She also acted in 'The Villain'—a Kannada venture.

Amy got fame for playing the Saturn Girl on the third season of The CW's superhero series, Supergirl.