Bollywood actor-producer Arbaaz Khan and ladylove Giorgia Andriani were on Monday clicked at a plush hangout zone—Pali Hill Cafe in Bandra, Mumbai. The duo was papped as they stepped out of the cafe.

New Delhi: Bollywood actor-producer Arbaaz Khan and ladylove Giorgia Andriani were on Monday clicked at a plush hangout zone—Pali Hill Cafe in Bandra, Mumbai. The duo was papped as they stepped out of the cafe.

Georgia looked stylish in an olive green bodycon outfit which she teamed with a black shrug and stylish black shades. She kept her hair free-flowing and was seen smiling at the paps, who were waiting to catch a glimpse of them. 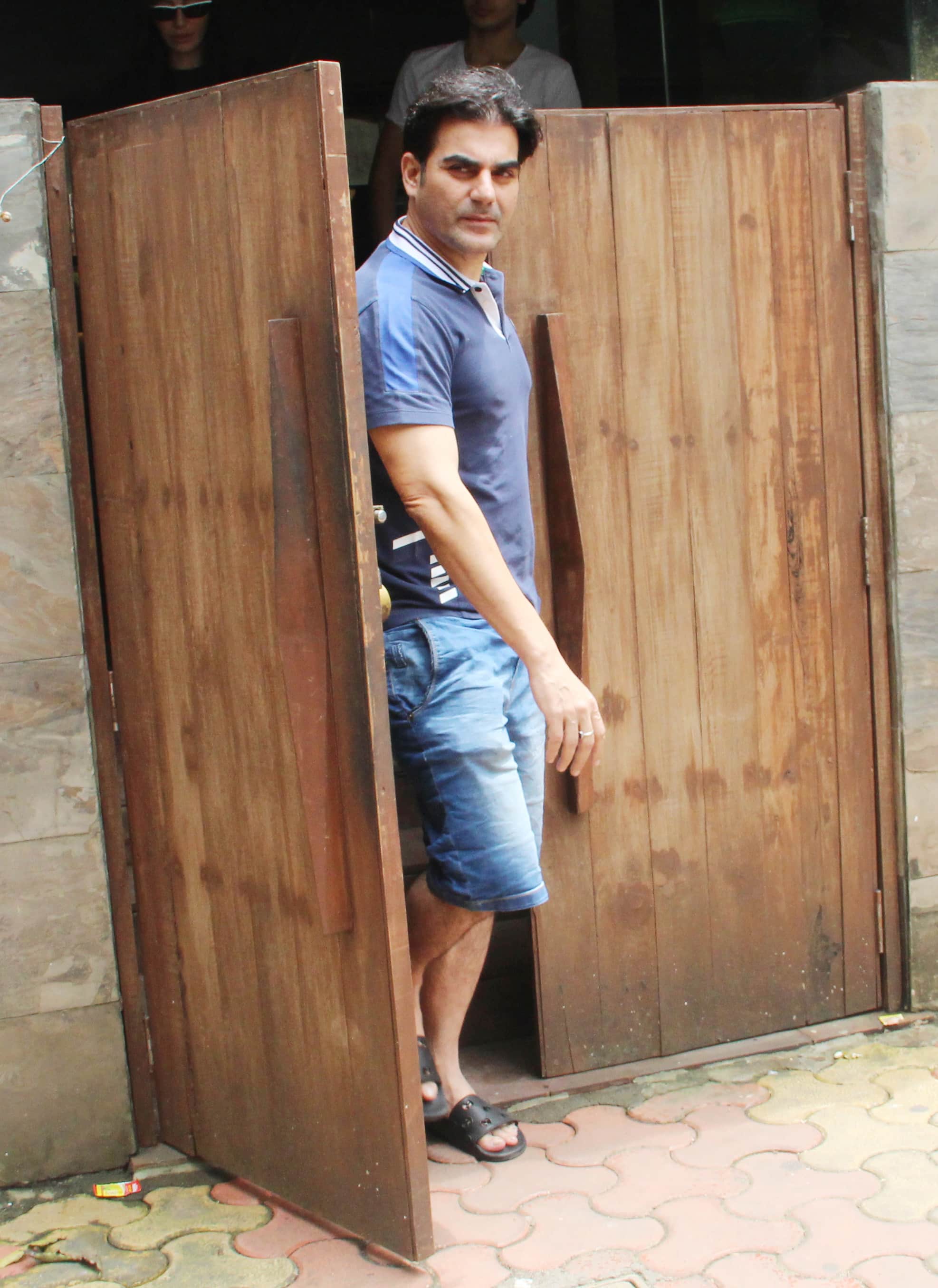 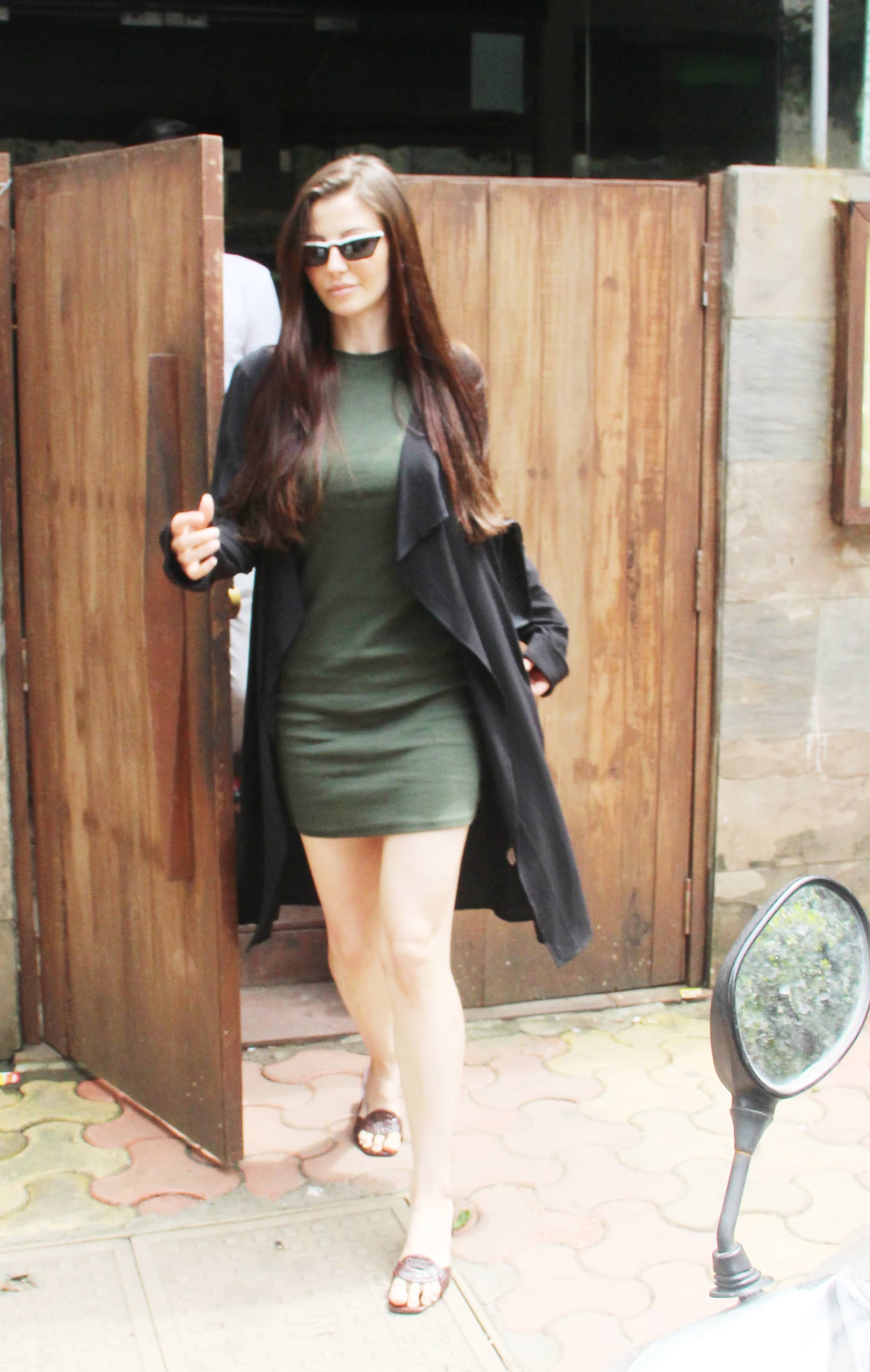 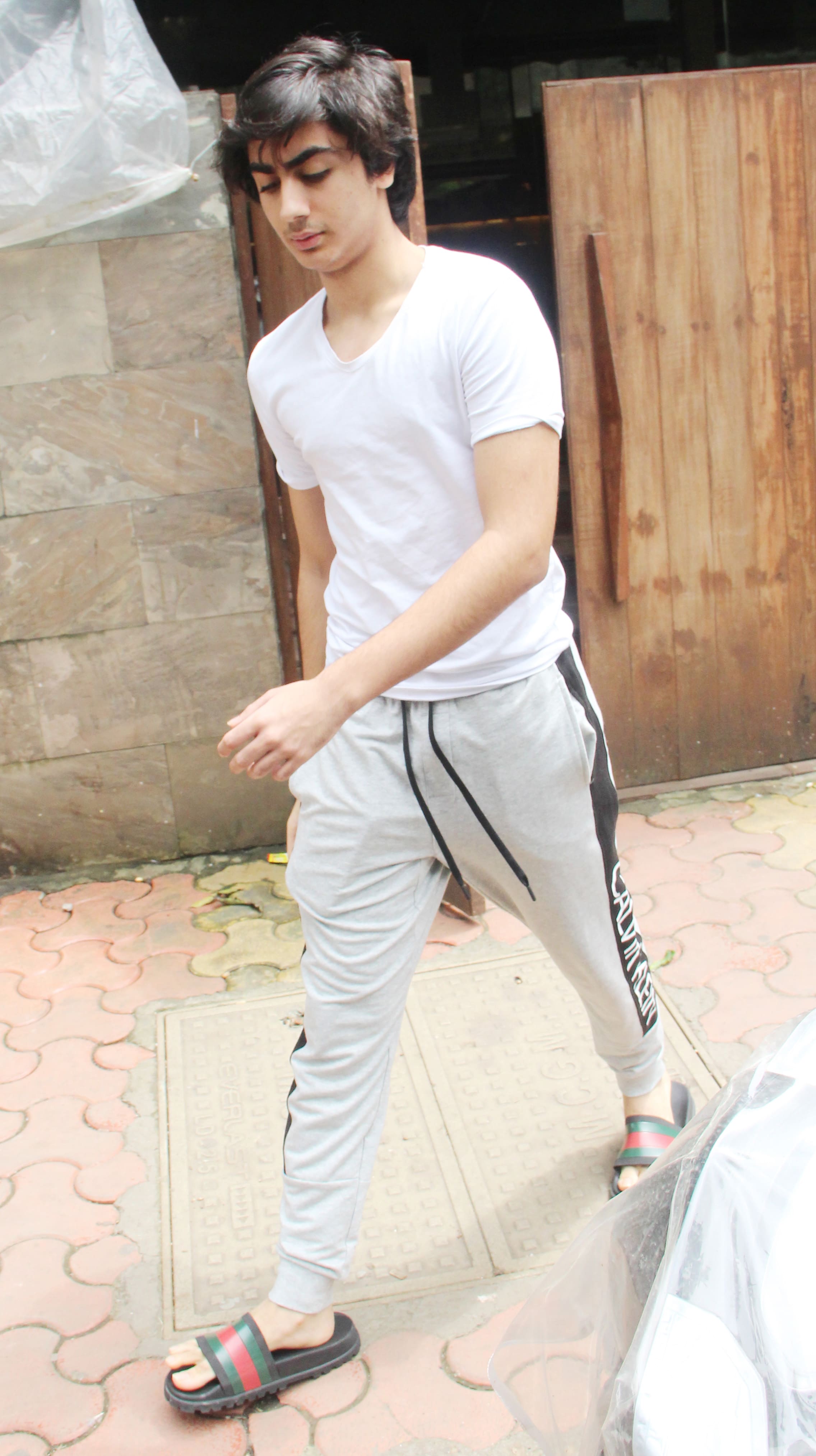 Meanwhile, speculations have been doing round that Giorgia is all set to make her debut in the industry with a Tamil web-series 'Karoline Kamakshi'. As she is gearing up for her first stint in acting, she isn't hesitant to admit that knowing Arbaaz has helped her bag a contact.

Speaking to Mid-Day, she said, " "I have never used his influence to bag work. I won't deny that knowing him helps me get a contact, but in the end, I have to prove myself." The Italian beauty further told the publication that Arbaaz has been very supportive of her.

'Karoline Kamakshi' is an action-comedy web-series and Giorgia will be seen playing the role of a French undercover, who is forced to take an assignment during her vacation in Puducherry.

On the other hand, Arbaaz will next be seen in a special appearance in Priya Prakash Varrier's 'Sridevi Bungalow'.

Arbaaz and Giorgia have been dating for the past one year and the duo is often spotted in the company of each other. Earlier this year, Arbaaz confirmed his relationship with Giorgia saying, "they are very much together'.