Veteran actor and politician Arnold Schwarzenegger had undergone emergency open-heart surgery and is now recovering at home in "fantastic spirits". 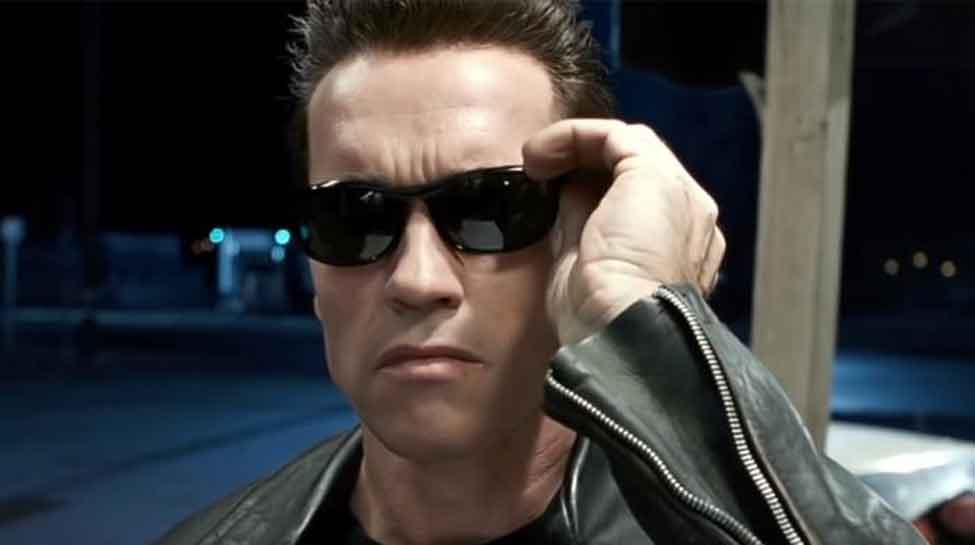 His spokesperson Daniel Ketchell shared the news on Twitter on Friday, reports eonline.com.

"Update: Schwarzenegger is headed home!" he initially shared on the social media site before posting a final update. "He was released just before I sent that update and he is currently recovering at home in fantastic spirits."

The 70-year-old underwent the operation at a Los Angeles area hospital last month.

The planned procedure was done to replace a pulmonic valve that was originally replaced due to a congenital heart defect in 1997.

According to his spokesperson, 'The Terminator' star's first words after the procedure were "I'm back."

"It's true: I'm back! I went to sleep expecting to wake up with a small incision and woke up with a big one-but guess what? I woke up, and that's something to be thankful for," Schwarzenegger later shared on Twitter.

"Thank you to the doctors and nurses. And I'm truly filled with gratitude for all of the kind messages."