As an actor, I keep my political views aside: Mohit Raina

Born and brought up in Jammu, Mohit is well-versed with the socio-political situation in Kashmir. 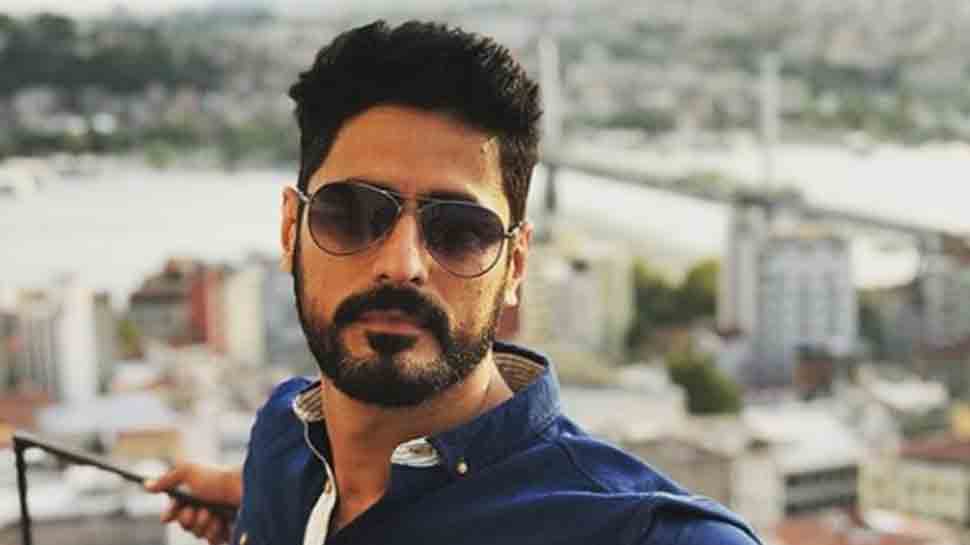 Mumbai: Mohit Raina, who is gearing up for the premiere of his first web series "Kaafir" that is set in Kashmir, says as a professional actor he keeps his political views aside.

Born and brought up in Jammu, Mohit is well-versed with the socio-political situation in Kashmir.

Asked if the knowledge helped him to understand the story better, Mohit told IANS here: "Yes, it is true that I am well aware of the situation there in Kashmir... therefore, people`s mind... I would understand the loss and prayers that they believe?but that did not help me in understanding the character really, I followed the narration."

"Being a professional actor, I am supposed to keep my political views aside. I did that."

"My character should not depict my individual belief; rather subtly deliver the message of the story. As an actor, I must not forget that I am working on a very impressionable and influential medium of entertainment," he explained.

The story of the show revolves around a woman named Kainaaz Akhtar (actress Dia Mirza) who is a Pakistani imprisoned in Kashmir and is accused of being a militant. She also delivers a girl in the jail. Mohit, on the other hand, is playing the character of an Indian journalist, Vedant.

"Despite all the conflicts over there, every morning people wake up with a hope to have a beautiful day. People in the valley believe in the power of prayer, the only factor drives them, or perhaps all of us, is that `ek din sab kuch theek ho jayega` (one day things will be fine)," Mohit shared.

He had shot to fame by playing Mahadev in the TV show "Devon Ke Dev... Mahadev". He also appeared in shows like "Chakravartin Ashoka Samrat" and "21 Sarfarosh - Saragarhi 1897".

His performance in the film "Uri - The Surgical Strike" alongside Vicky Kaushal got appreciation.

"I started as a model and went on to acting on television. Since I managed to make my mark there as an actor, for me, the natural progression was to try my luck in films. Of course, I am doing that but at the same time, I will explore this platform of digital entertainment that did not exist 10 years ago," he said.

"For an actor, more than proving versatility, what excites are stories and characters that are unexplored.

"When I heard the story of `Kaafir`, I got excited not because it is a web series and will reach out to so many countries at the same time?I did the story because the character is layered and very interesting, something I have never done," added Mohit.

Written by Bhavani Iyer and directed by Sonam Nair, "Kaafir" will start streaming on ZEE5 from June 15.

What is the biggest takeaway for the audience from "Kaafir"?

The actor said: "I think one of the most important things that will happen to the audience after watching the story is, they will build back faith in humanity, which is beyond religion.

"People will walk up to a stranger and start talking?perhaps to build people to people friendship, that is the very essence of humanity and that is what the story depicts."

Here's how Anupam Kher wished wife Kirron on her birthday