Hollywood star Ben Affleck who is gearing up for the release of his next film "Triple Frontier" on Netflix declined commenting on filmmaker Steven Spielberg's push for blocking streaming of movies from the Oscars. 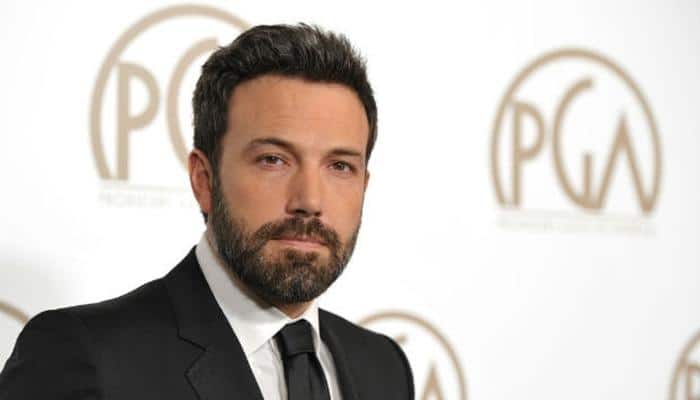 Singapore: Hollywood star Ben Affleck who is gearing up for the release of his next film "Triple Frontier" on Netflix declined commenting on filmmaker Steven Spielberg's push for blocking streaming of movies from the Oscars.

Spielberg's Academy Award attention was devoted to ensuring that the race never sees another "Roma", a Netflix film backed by massive sums, that didn't play by the same rules as its analog-studio competitors, reported indiewire.com.

He feels Netflix should only compete for awards in the Emmy arena. As the Academy Governor representing the directors' branch, Spielberg is eager to support rule changes when it convenes for its annual post-Oscar meeting.

Affleck said: "That's really a question for various other interested outside groups and how they define the popular arts... that they are interested to give awards to or not or how you are kind of qualified for that which I am not. I am not on the board of governors of the AMPAS (Academy of Motion Picture Arts and Sciences) or any other group."

"Triple Frontier", slated for release on March 13 and directed by J.C. Chandor, tells the story of five former Special Forces operatives who reunite to plan a heist in a sparsely populated multi-border zone of South America.

"Triple Frontier", which had a theatrical release on March 6 in the US, also stars Oscar Isaac, Garrett Hedlund and Pedro Pascal.