The `Spirit` singer took to Instagram to congratulate Perry on his big achievement. 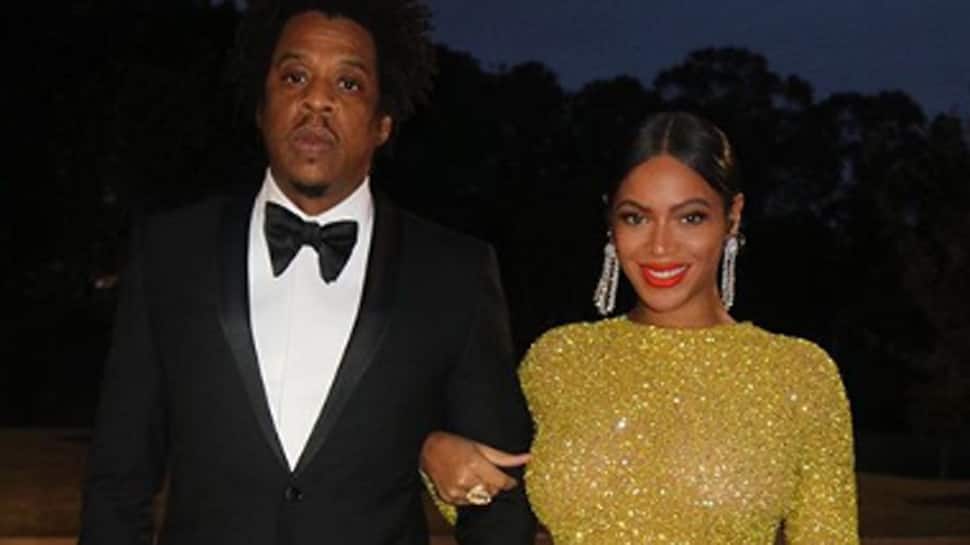 Washington: Pop icon Beyonce who made a surprise appearance at Tyler Perry`s star-studded affair in Atlanta had a grand reunion with her `Destiny`s Child` friend Kelly Rowland, Michelle Williams and her `Dreamgirls` co-star Jennifer Hudson.

According to a source, the 38-year-old singer appeared happy and walked around the room saying hello to everyone. "The entire room stopped and turned when Beyonce entered the room," the source told E! News.

"Beyonce was in a great mood."Jennifer Hudson performed at Tyler`s request," the source added. "She and Beyonce were so happy to see each other and exchanged a big hug."The source also revealed that "Jennifer and Kelly Rowland spent time talking to each other as well.

"Beyonce attended the event with her husband, Jay-Z.`The Lion King` actress looked enchanting in a gold-beaded gown by Yousef Al Jasmi that hugged her curves and featured long sleeves. She paired her elegant ensemble with a pastel-coloured clutch and statement jewellery pieces, like diamond-encrusted drop earrings. Giving her glittering dress an extra bit of oomph and a dash of colour she donned a fiery red-orange lip. The rest of her makeup was minimal.

The `Spirit` singer took to Instagram to congratulate Perry on his big achievement."Congratulations to Tyler Perry on the opening of his studios. I could feel our ancestors` presence," she wrote. "Surrounded by my heroes, I watched Denzel, Queen Oprah, Spike, Whoopi, Sir Poitier, Will, Halle, Dame Cicely and our angels John Singleton and Diahann Carroll honoured."Other notable guests at Perry`s gala included Kelly Rowland, Ava DuVernay, Halle Berry, Viola Davis and her husband Julius Tennon, Taraji P. Henson and her fiance Kelvin Hayden and many, many more A-listers.