She feels that there are many cultural connections between India and Jamaica that run very deep, and are yet to be fully explored and acknowledged. 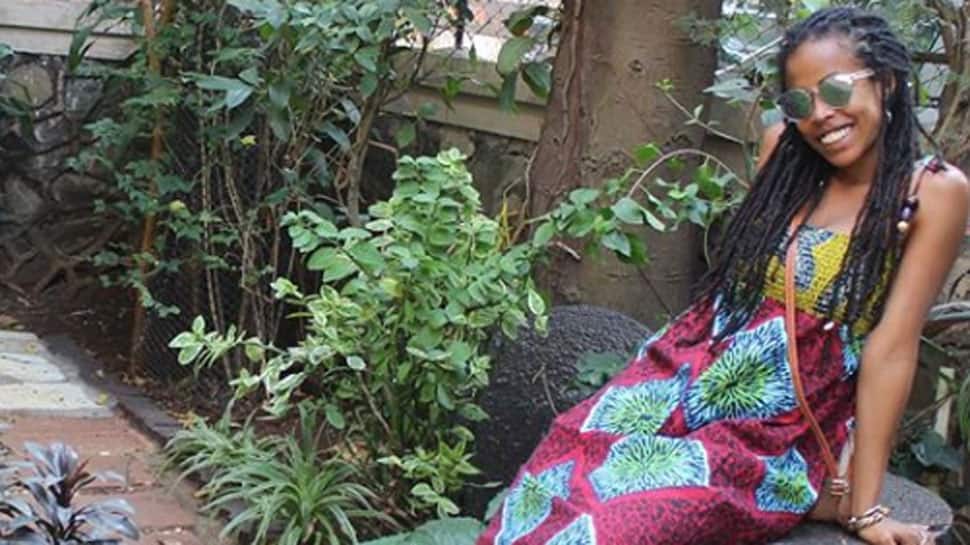 New Delhi: Legendary Jamaican musician Bob Marley's granddaughter Donisha Prendergast feels she is political by virtue of being a part of the Rastafari movement and a voice for reggae. She says maybe one day, she will officially enter "some kind of a political office" in her home country, Jamaica. As of now, she will continue to use art and voice as politics.

"I look out into the world today and see the need for leaders and politicians to use the art of the times to inform their perspectives, because the offices where they make all these decisions have no windows into the experience of the people they promised to represent," Donisha told IANS in an email interview.

"So, yes I have also thought of officially entering some kind of political office in my country, and maybe one day I will. But for now, I will continue to use my art and voice as politics," added the filmmaker, actress, dancer, poet and activist, who met Ghanaian politician and activist Samia Nkrumah for her short film "Awaking Sankofa" in December.

She already feels like "I am political by virtue of being a part of the RasTafari movement and a voice for reggae".

Reggae music, she feels, is a gateway to have socio-political conversations that "insight new ways of thinking and a different approach to living, consciously".

"We cannot remove ourselves from situations that implicate our brothers and sisters in a physical, spiritual, emotional and psychological warfare. It is the inaction of those who could have and didn't that has left our world in the state it is today. We must do more, collectively, now," said Donisha, who recently attended the Goa Sunsplash 2019 reggae festival.

This was her second visit to India.

"Last time I was here, it was on the documentary production 'RasTa, A Soul's Journey', where we also visited Ethiopia, South Africa, Israel, Jamaica, Canada, UK and the US to collect information about the roots and evolution of the movement and music.

"India has played a great role in the early days of development of the culture of RasTafari... the introduction of ganja as a sacred plant which has become our sacrament, and the shift from eating a primarily meat-based diet hugely influenced by slavery, to a vegetarian diet accompanied with a greater respect for the life of all living things."

She feels that there are many cultural connections between India and Jamaica that run very deep, and are yet to be fully explored and acknowledged.

"Spirituality, music, food and identity are just scratching the surface. Like India's caste system, Jamaica's social class division also plays a great role in how people relate to each other and I see some parallels of that here," she said.

Talking about Bob Marley, whose birth anniversary falls on February 6, she said: "Every year for my grandfather's birthday, I'm usually in Jamaica at the Bob Marley Museum with my family and other members and friends of the RasTafari community.

"This year, I will be leaving India directly for Jamaica with lots of new thoughts, discoveries and ideas to share. I'll also be screening 'Awaking Sankofa' for the first time in Jamaica."

She would also love to make a biopic on her grandmother, Rita Marley, one day.

"I feel like so many stories are shared about my grandfather, but my grandmother is also a living legend who has contributed immensely to the confident man we saw on stage. I've been doing research and some documentation of my grandmother's story over the past couple of years with the hope of one day, officially, doing a film for her," said Donisha.

"I have watched my grandmother struggle and fight to fulfil dreams of 'Africa Unite' that she and my grandfather shared that were not uncommon to Africans born in the diaspora.

"Now, it is my turn to delve deeper into shared histories, and create content to help further the conversations about art, politics, image and identity between Africans on the continent and those within the diaspora."