Bradley Cooper had originally turned down 'A Star Is Born'

While Cooper has now bagged a `Best Actor` nomination for his performance in the film, he had originally passed on the lead role in the movie. 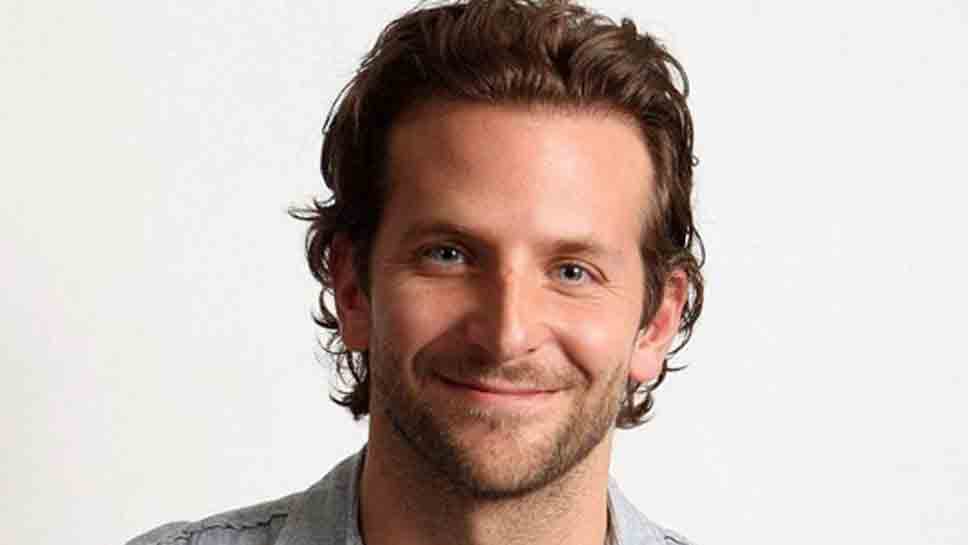 Washington D.C.: Bradley Cooper and Lady Gaga starrer 'A Star Is Born' has scored 6 nominations at the Academy Awards.

While Cooper has now bagged a `Best Actor` nomination for his performance in the film, he had originally passed on the lead role in the movie.

The Hollywood actor, who ended up directing the film, was approached years ago by Clint Eastwood, who was potentially directing the film at the time to play the lead character in the film. Bradley had, however, turned down the offer.

"I was too young. I always thought I didn’t have enough experience to play this guy. I was 38 at the time, I’m 43 now, and I just thought, ‘I don’t know if I could buy me like that.’ And then life happens," Entertainment Weekly quoted Cooper as saying.While he initially refused the part, it was after starring in Clint Eastwood`s 'American Sniper' and spending a year performing in 'The Elephant Man' on Broadway that Cooper finally felt that he was ready for the role.

In a statement, reacting to the outstanding list of Oscar nominations, Cooper said, "Everyone who worked on this film truly risked putting themselves out there — in the hope that in doing so people will connect and feel something deep and personal — the way films have made me feel since I was a kid."

'A Star is Born' is a remake of 1937 film of the same name. The story revolves around an established singer (Cooper) who helps a struggling artist (Gaga) to find fame while he struggles with his own demons.