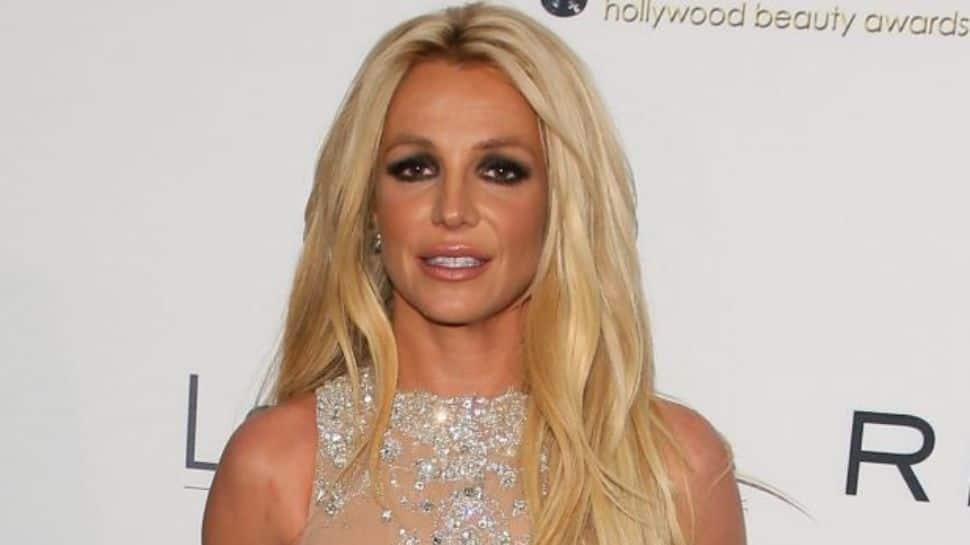 Page Six obtained a recent interview sneak peek of CNN's upcoming special chat with Britney Spears' ex-tour manager, where he revealed how much control Spears' conservators have over her medical care.

George produced Spears' 'Circus' tour from 2008 to 2009, when her father, Jamie Spears, was both the conservator of his daughter's estate.

However, due to his own health issues, Jamie stepped down as conservator of her person in 2019, following which Jodi Montgomery was appointed.

Jamie, who is still her daughter's conservator of the estate, oversees how his daughter's funds will be distributed toward medical care and other needs.

George's claims are close to what Britney herself disclosed in her bombshell June testimony. The 'Toxic' singer revealed at the time that conservators had forced her to stay on birth control.

"I have an [IUD] inside of myself right now so I don't get pregnant. I wanted to take the [IUD] out so I could start trying to have another baby but this so-called team won't let me go to the doctor to take it out because they don't want me to have children," she said.

As per Page Six, Britney also accused her team of forcing her to take lithium as retaliation for a dispute over her Las Vegas tour dance rehearsals.

"[He] said he had a million phone calls about how I was not cooperating in rehearsals and I haven't been taking my medication. All of this was false. He immediately the next day put me on lithium out of nowhere, he took me off my normal meds I've been on for five years and lithium is a very, very strong and completely different medication compared to what I was used to," she told.

Britney added that she felt drunk and couldn't even have a conversation with her parents about anything. "I told them I was scared," she said.

George also made a shocking revelation that the conservators' only allowed Britney to read Christian books and could only have a cell phone "at times," or when she had, it was "tightly controlled."

George also claimed that Britney "was treated as more of an object than a human". Her conservators even controlled who she could date and be friends with.

The singer got engaged to her longtime boyfriend Sam Asghari, days after her father filed a petition to finally end her conservatorship after 13 long years of the court battle and noted that the court has the power to eliminate it "without ordering a psychological evaluation".

On a related note, the next hearing in the case is scheduled for September 29.