Camila Mendes opens up on her sexual assault

"I had a very, very bad experience. I was roofied by someone who sexually assaulted me," she said. 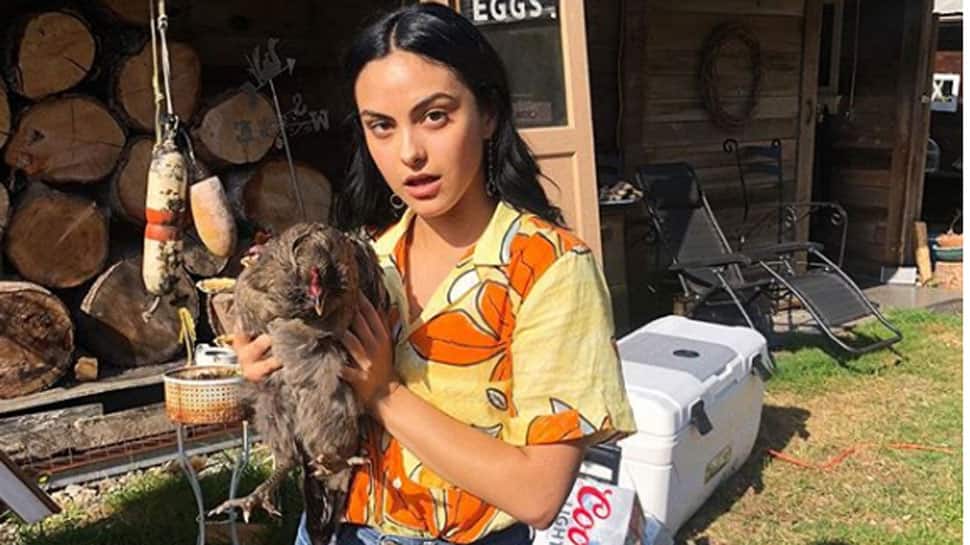 Los Angeles: "Riverdale" star Camila Mendes has revealed that she was sexually assaulted while she was in college.

In an interview to the Women's Health magazine, Camila opened about a dark experience which she faced during her freshman year at the New York University's Tisch School of the Arts, reports people.com.

"I had a very, very bad experience. I was roofied by someone who sexually assaulted me," she said.

Without revealing much details about the incident, Camila said that she got a tattoo above her rib cage in cursive lettering that reads, "to build a home". It "reminds her to strengthen both her sense of self and the environment around her".

Camila also spoke about the problems she faced due to her parent's divorce.

"I've always, always wanted nothing more than stability. Moving around throughout my whole childhood was a bit traumatic. You're constantly saying goodbye to people, and you're constantly being removed from your identity. When you start to feel like you're connecting with a group of people, an environment, and a home - a physical home- it can be destabilizing when you're uprooted and taken somewhere else," she added.