The "Teefa In Trouble" actor then shared a link of a song titled "Pyar baant te chalo" from the 1965 film "Hum Sab Ustad Hain". 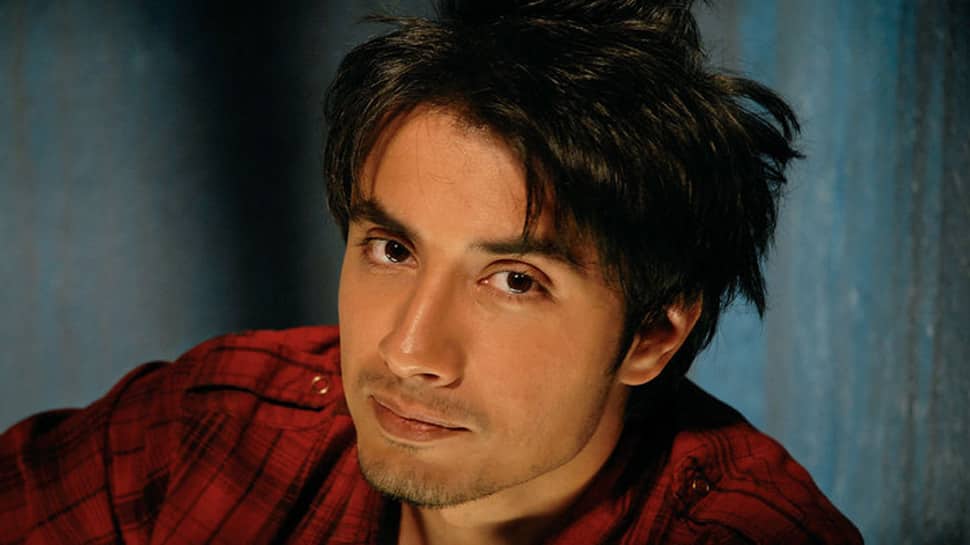 Karachi: Pakistani actor Ali Zafar says he cannot feature as legendary playback singer-actor Kishore Kumar in a prospective biopic as he feels he cannot match up to the late genius' talent.

On Thursday, a social media user tweeted to Ali while actor Ayushmann Khurrana has hinted on a show that he would love to play Kishore Kumar, he feels Ali should star as the singer-actor.

Ali replied: "I don't think I can match to his genius. But thank you for the love. Always."

The "Teefa In Trouble" actor then shared a link of a song titled "Pyar baant te chalo" from the 1965 film "Hum Sab Ustad Hain".

"Dear Kishore Kumar. You are needed now more than ever... A tribute to the great Kishore Kumar," he captioned the video.

Film associations in India have banned collaborations with Pakistani talent, in the wake of the February 14 Pulwama terror attack.