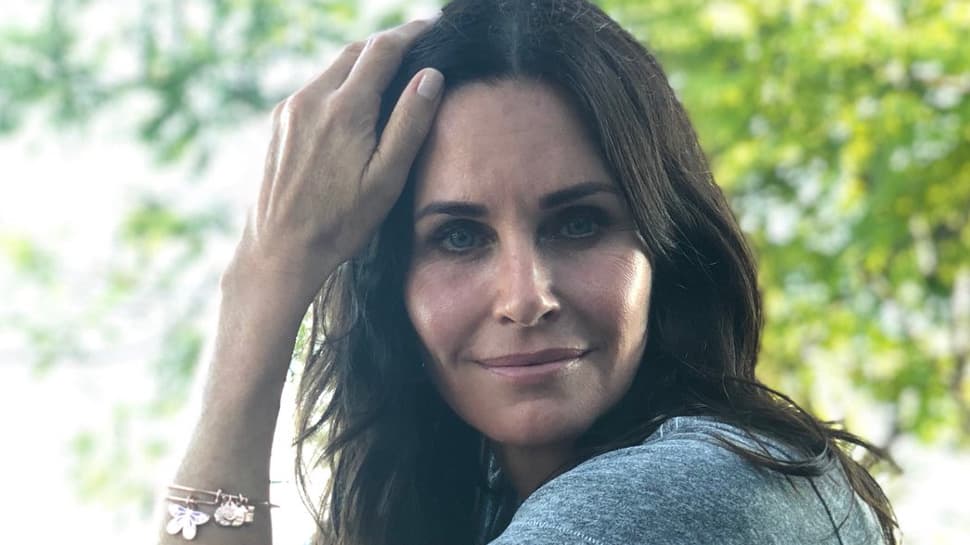 The "Friends" alum has said that the struggle comes from the fact that the term is used by people to call their same-gender lover in her hometown of Alabama, reports aceshowbiz.com.

During an episode of "Jimmy Kimmel Live!", the actress said that her boyfriend uses the word a lot.

"He's my partner, that's what he calls it, 'my partner'... I'm from Alabama, so you don't really say partner unless you're in the same sex... Saying partner is difficult for me," Cox told host Jimmy Kimmel.

She said the term has caused some confusion in the past.

"I was in Atlanta not that long ago and I was like, 'Oh, I'm supposed to meet my partner in section F,' and they were like, 'Oh, I'm sure she's going to be there, don't worry about it'," she laughed.

"Not that it matters, but it's just a different way to speak."

Cox and McDaid have been together since January 2014. They temporarily split in 2015 but they got back together again the next year.

Back in October 2018, Cox coyly responded to a question about their marriage plan by saying that they were married "in her heart". McDaid also responded sweetly when he was asked what that meant. He said: "We have one every morning when we look at each other."