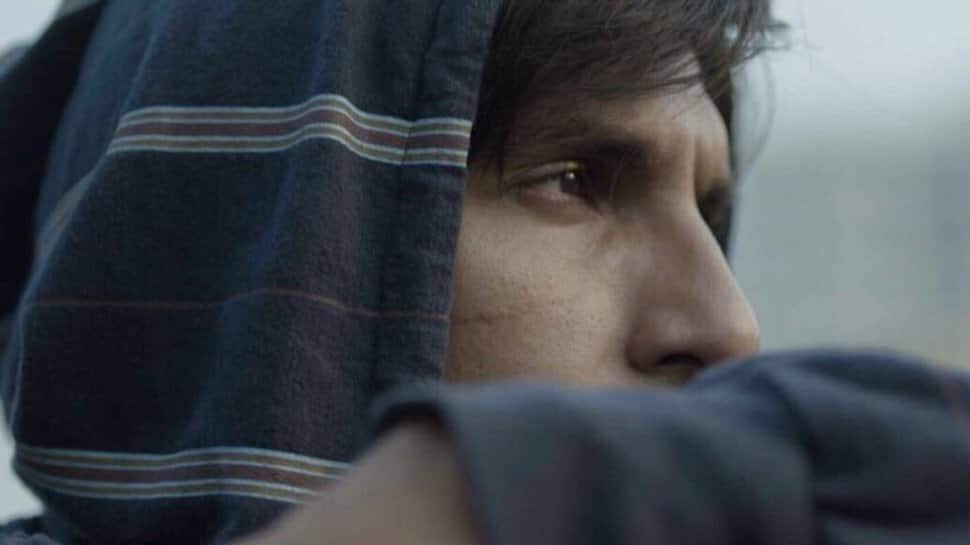 Deepika Padukone said '@ranveersingh ..you are unstoppable
I love you & I am so proud of you!!!'

Kabir Khan said  'WOW!!
You are a chameleon my friend. You can transform into anything you want to'

Gully Boy is Ranveer's second collaboration with Zoya. The first movie they had worked on together was 'Dil Dhadkne Do'.

The film stars Ranveer and Alia Bhatt in the lead role.

Gully Boy is a story inspired by slum rappers of Dharavi. Ranveer  who is paired opposite Bhatt for the first time on the big screen is playing the role of a street rapper.

The film is all set to release on February 14.