Deepika Padukone nails airport fashion, her footwear has our attention—Pics

Deepika will next be seen in ' Chhapaak'

New Delhi: Bollywood actress Deepika Padukone is a stunner in every sense and often leaves us impressed with her fashion choices. The diva was spotted at the Mumbai airport recently and nailed the airport look! Dippy darling was dressed in a denim jumpsuit that she paired with hot pink stilettos.

She had that million dollar smile on her face as the shutterbugs captured her every moment.

The actress surely knows how to grab the limelight. We can't take our eyes off those gorgeous hot pink footwear!

On the work front, she will next be seen in Meghna Gulzar directorial 'Chhapaak'. The film is based on the life of acid attack survivor Laxmi Agarwal and has been high on the buzzword ever since Dippy's first look was out. The actress looked unrecognisable in the garb of Laxmi and celebs from almost the entire industry praised her for taking up such a role.

A couple of days ago, a video of Deepika from 'Chhapaak' sets went viral in which she was seen dressed as a school girl.

The film stars Vikrant Massey as the male lead and is slated to hit the silver screens on January 10, 2020.

Deepika was last seen in Sanjay Leela Bhansali's 'Padmaavat' which released in January 2018. So, in a way, 'Chhapaak' is her comeback venture after a gap of two years. 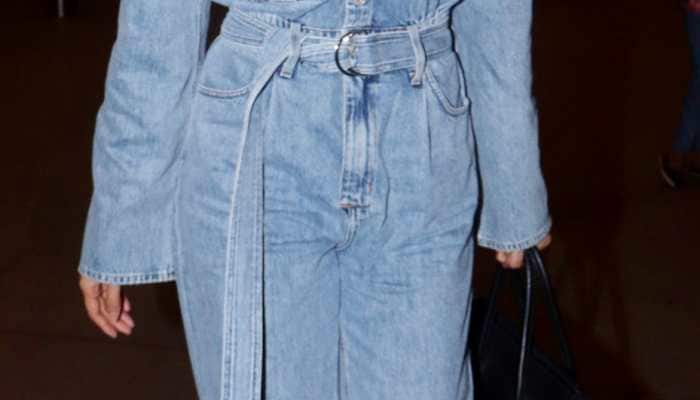 Deepika Padukone at the airport 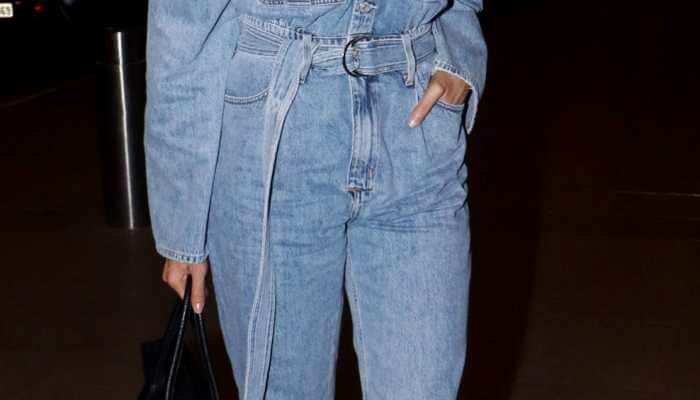 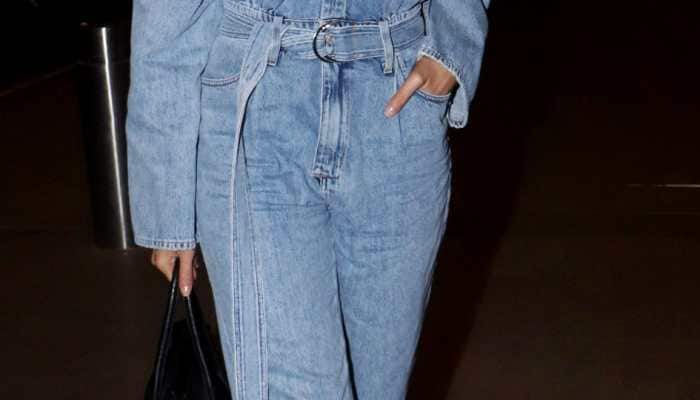 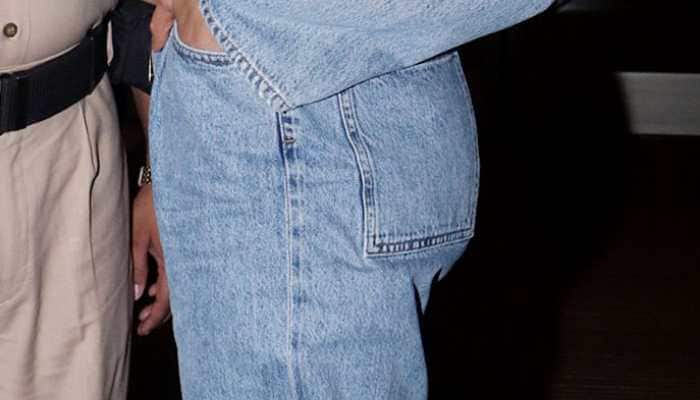 Deepika is all smiles at the airport! 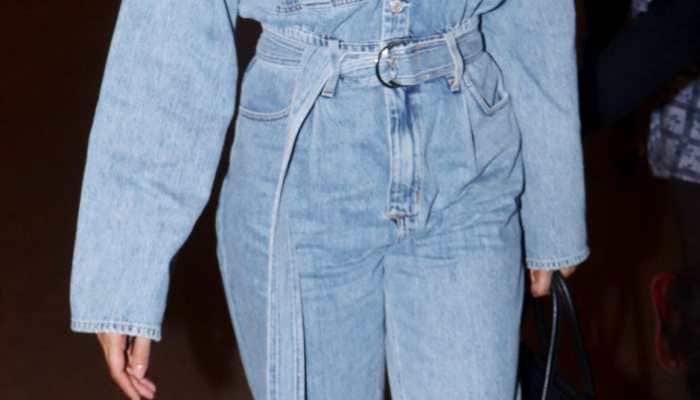