Disha Patani has Mohit Suri's 'Malang' opposite Aditya Roy Kapur in her kitty.

New Delhi: One of the most sought-after names amongst the generation next stars, actress Disha Patani has emerged as a favourite. Well, she enjoys a massive popularity on social media as well.

The stunner was recently clicked at filmmaker Mohit Suri's office in Bandra, Mumbai and we must say she looked fab in her casual wear as well. Disha was seen flaunting her widest smile on spotting the paps waiting for her. 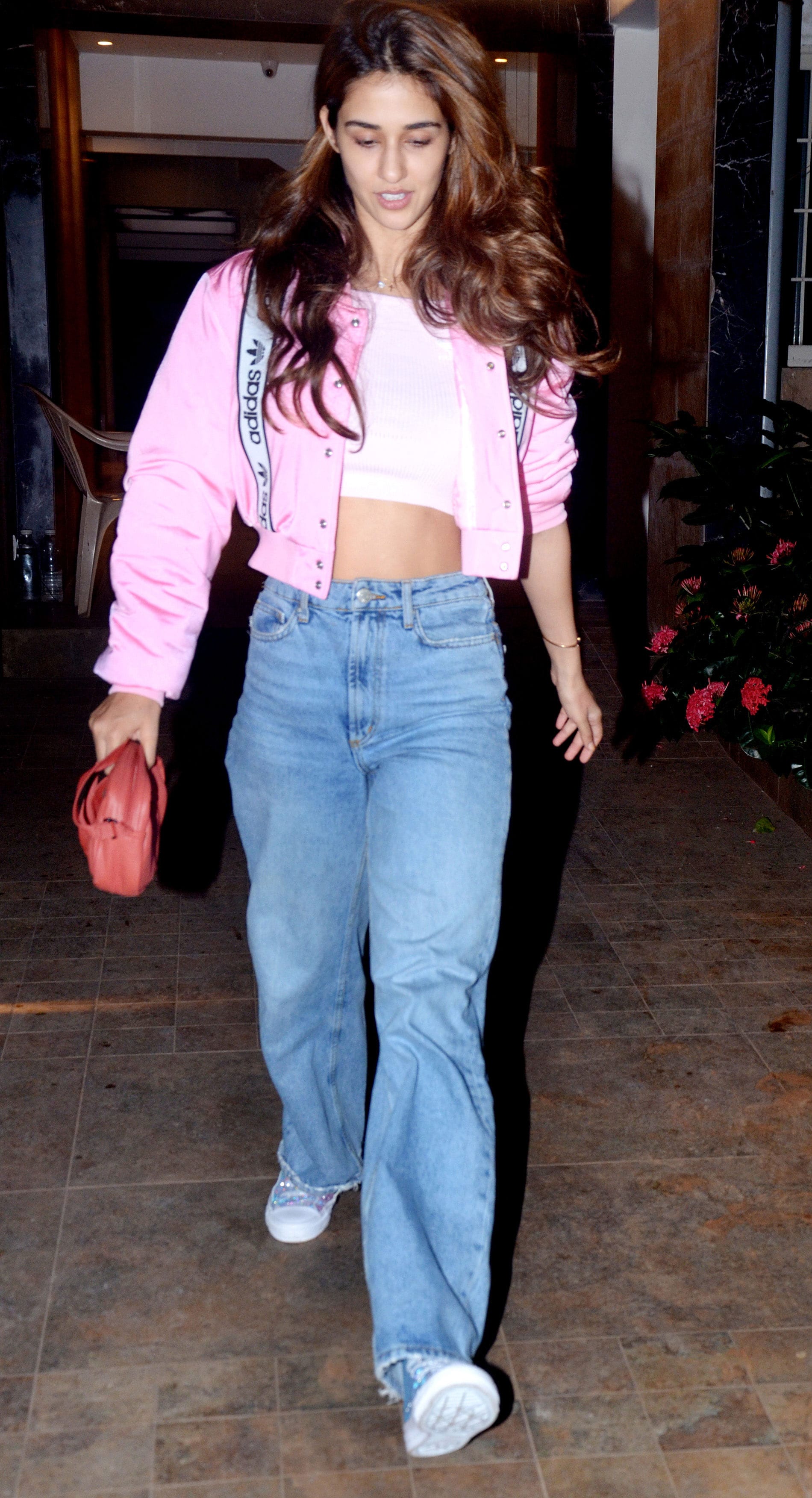 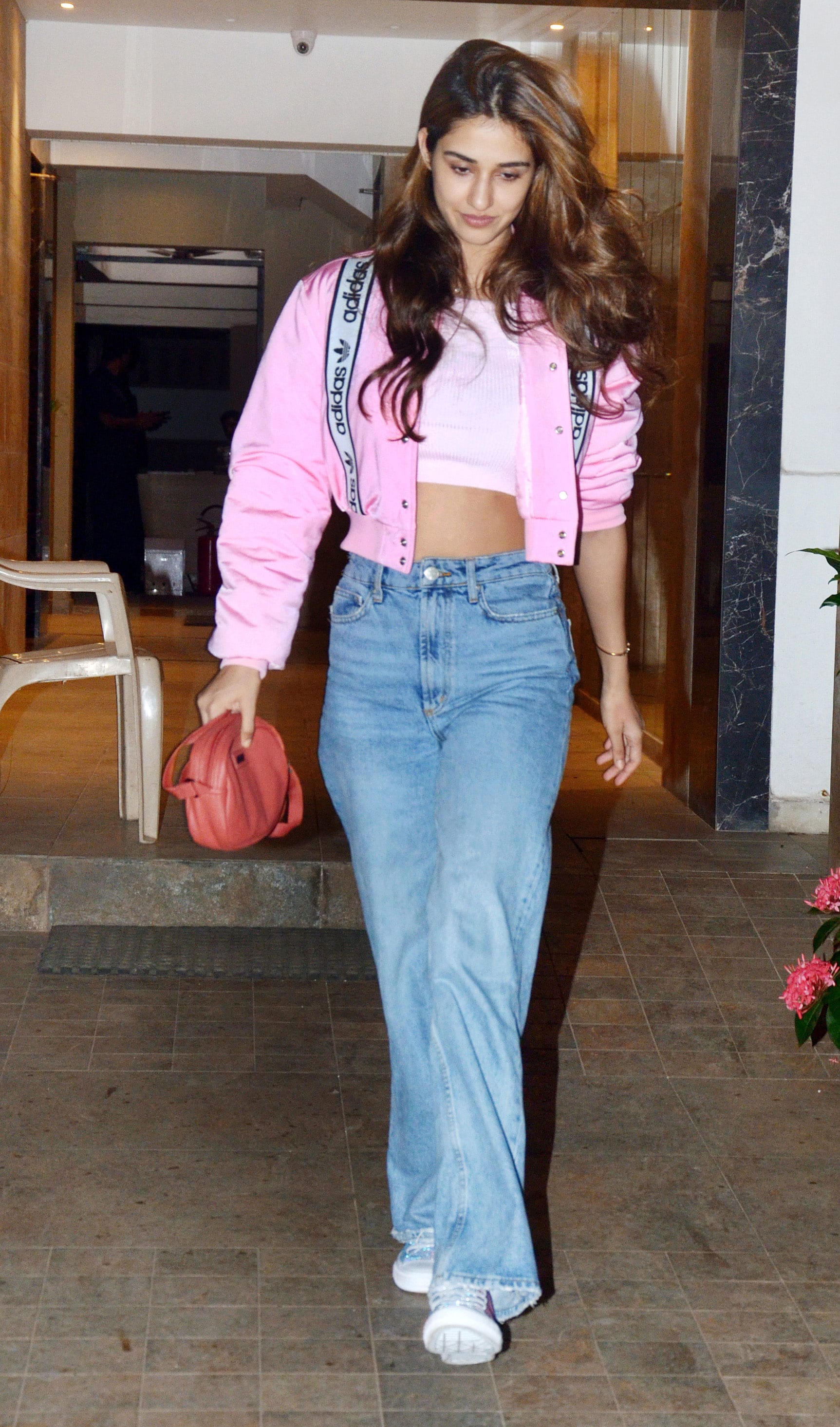 The fitness freak celeb was wearing a light pink crop top with a candy pink Adidas short jacket. She paired it with a loose denim pants and looked uber sporty in her avatar.