The latest update about the accused actor husband is that he has been granted bail in the harassment case. 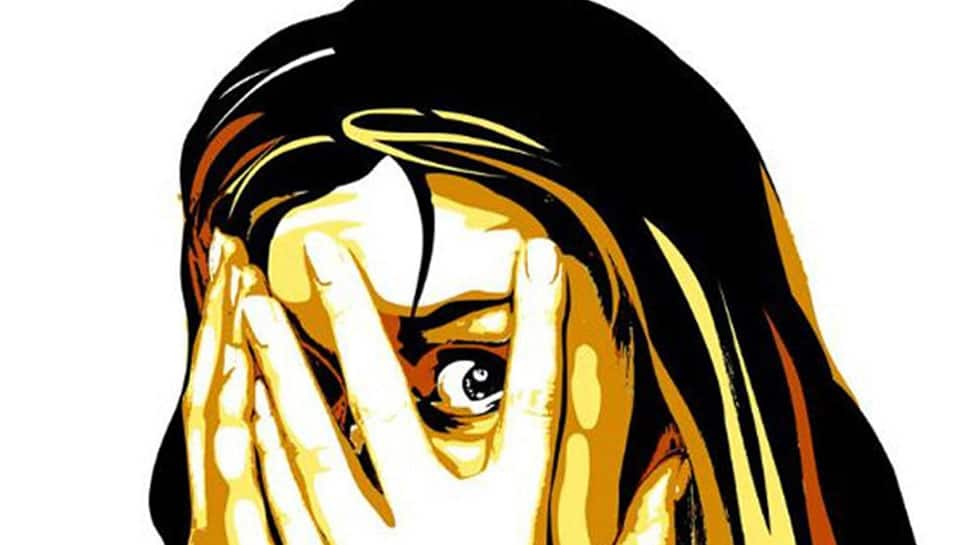 New Delhi: The shocking update about a popular television actress filing complaint against her actor husband for harassing her daughter from previous marriage left the fans and fraternity equally disturbed.

The actress had filed the complaint in Samta Nagar police station in Kandivali for allegedly abusing her daughter by passing obscene comments. As per ANI, a complaint was filed under section 354-A (punishment for sexual harassment), 323 (Punishment for voluntarily causing hurt), 504 (Intentional insult with intent to provoke breach of the peace), 506 (Punishment for criminal intimidation), section 509 of the IPC read with 67-A of the IT act against the husband of the actor.

The case is still under investigation and the actress has not made any official statement regarding the matter publicly.

Recently, the daughter of this popular actress penned her thoughts on Instagram and opened up about her ordeal, clarifying the doubts of many and putting all the speculations to rest.