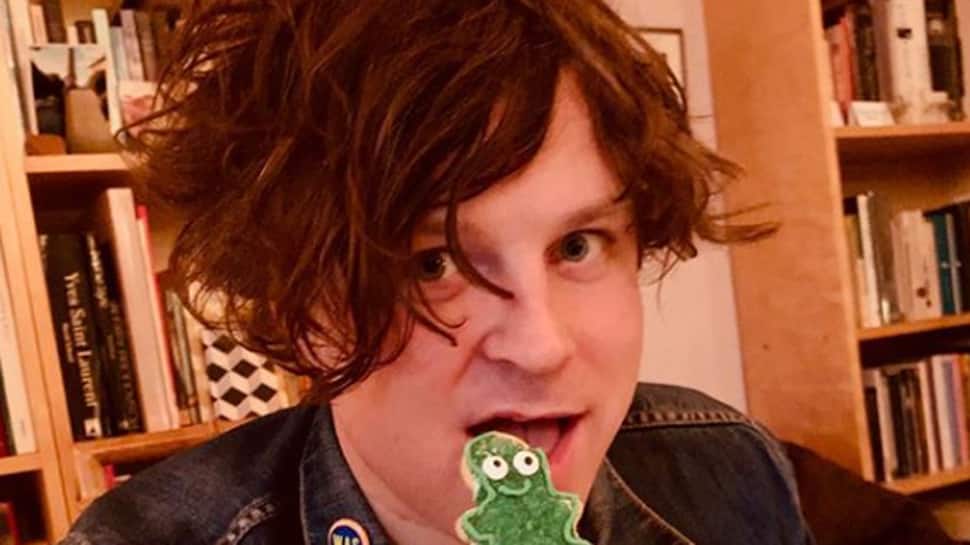 New York: The Federal Bureau of Investigation (FBI) is "looking into" whether Grammy-nominated musician Ryan Adams's sexually explicit communications with an underage fan were criminal behaviour.

A report in The New York Times claimed that a law enforcement official is looking into the issue, reports variety.com.

The fan, identified only as "Ava", was between the ages of 14 and 16 when the interactions, which included nudity, took place. She was one of several women accusing the singer of sexually inappropriate behaviour in an article published on Wednesday.

Through his lawyer, Andrew B. Brettler, Adams denied that he "ever engaged in inappropriate online sexual communications with someone he knew was underage".

The report said that in response to its article, FBI agents in the bureau's New York office have begun to open a criminal investigation, citing an official who declined to be identified.

Agents from the Crimes Against Children Squad will seek to interview the woman and attempt to obtain the text messages and any other evidence.

Federal law bars the sexual exploitation of children under 18, defining a violator as anyone who "persuades, induces, entices or coerces any minor to engage in" a visual depiction of sexually explicit conduct. Several legal experts said that decisions on whether to prosecute such cases could hinge on whether the adult reasonably believed the minor was of legal age, taking into account context from their conversations.

Adams and the girl, who is referenced only as "Ava", engaged in "more than 3,000" sexually oriented texts, direct Twitter messages and Skype sessions when she was 15 and 16, according to the article.