“Gehana Vasisth has suffered 4 cardiac arrests in the last one year. She is also asthmatic and her health is very fragile. Mumbai police should treat her on humanitarian grounds. She is not a criminal and had only shot erotica," the statement by her publicist Flynn Remedios read. 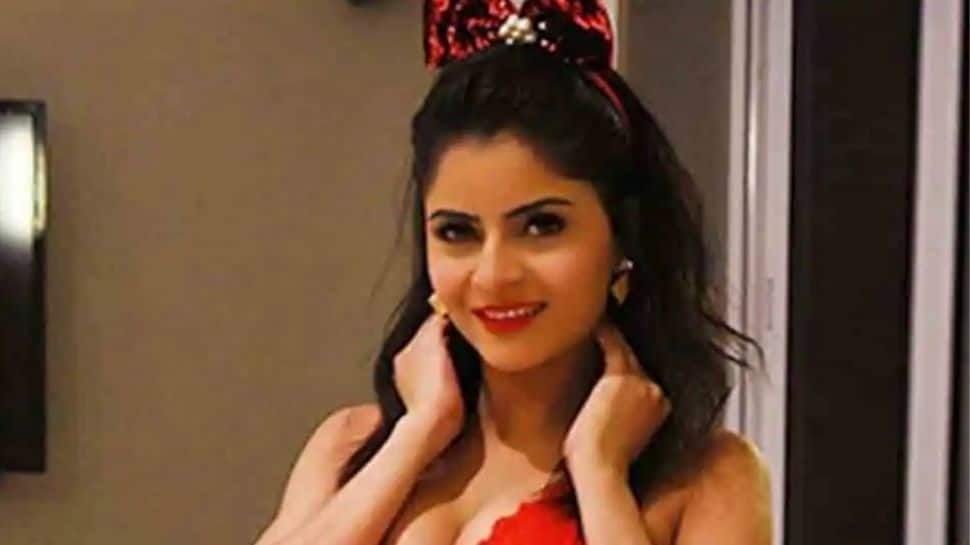 New Delhi: Actress Gehana Vasisth, who was arrested by the Mumbai police on allegations of shooting and uploading pornography videos on her website, had “suffered 4 cardiac arrests in last one year”, claimed her publicist.

Gehana's publicist Flynn Remedios released a statement and requested that the actress should be treated on humanitarian grounds due to her “fragile health”.

“In November 2019, she was on ventilator for a week and had closely escaped from the jaws of death. Her sugar levels are above 500 and the day she was arrested, her sugar was 600. She needs to be hospitalised immediately, said her personal doctor and diabetes and cardiac expert Dr Pranav Kabra who had treated her for diabetic ketoacidosis in November 2019. Diabetic ketoacidosis is a fatal condition and kills 98 percent of patients who suffer from it,” the statement further revealed.

Her publicist claimed that the actress is being “falsely implicated and trapped” and asserted that videos produced and directed by Gehana's company GV Studios "at most can be classified or categorized as Erotica".

'Gandi Baat' fame actress Gehana Vasisth was arrested by the Crime Branch of Mumbai Police on February 6 in a raid conducted at a bungalow in Madh Island in Malad.

In 2019, she made headlines after she suffered a near-fatal cardiac arrest. She had to be admitted to a hospital after she was found unconscious on the sets of her web-series.