Getting work on my own merit, not because of Salman: Arbaaz Khan

Arbaaz Khan says having a superstar brother like Salman Khan does not guarantee roles for him and he has worked hard to create a space for himself in the industry. 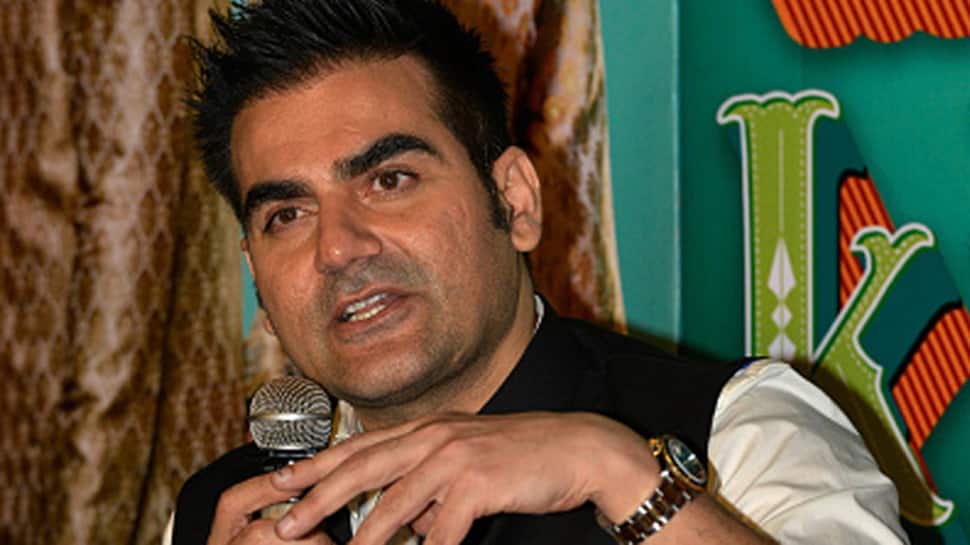 Mumbai: Arbaaz Khan says having a superstar brother like Salman Khan does not guarantee roles for him and he has worked hard to create a space for himself in the industry.

"I have done 70 films till now. There are people who do not get to act after two films. I have been in the industry for over two decades... No one is going to keep giving me work because I am Salman Khan's brother," Arbaaz told PTI.

"People may give me one or two films because of Salman but no one can make my career. I have to work towards it. I am getting work on my own merit, be it good or bad. At the end of the day I am standing here on my own," he adds.

Over the years, the actor has had his share of hits and misses. Some of his blockbusters include "Pyaar Kiya To Darna Kya", "Hello Brother", both with Salman, and multi-starrers such as "Qayamat: City Under Threat", "Hulchul" and "Shootout at Lokhandwala".

It was 2010 blockbuster "Dabangg" and it's sequel "Dabangg 2" that gave him a new lease of life professionally. He not only acted in the films but also turned producer with the first part and a director with the sequel.

Arbaaz says he is happy with his professional achievements.

"I won an award for my debut film. However, my career went up and down after that but I kept getting work. I did whatever excited me and did not think which role or film will change my career."

Arbaaz made his debut on the digital medium as a host with a celebrity chat show "Pinch" and now he is entering the web world as an actor with "Poison".

"Maybe, my next outing 'Poison' will turn out big. I had not thought of doing something like 'Pinch' and it is trending now. You never know what and how things will change for you professionally. I believe in focusing on doing work."

"Web is going to become very big... The format is different in terms of its story telling pattern and it's duration. Web audience enjoys watching stuff on the go, they prefer to watch it alone. It is isolated viewing while cinema is collective viewing."

The actor plays the antagonist in "Poison". The show streams on ZEE5.

Hailey Baldwin opens up about her struggle with anxiety