Govt interference in world of art makes it tough for artistes to take stand: Amol Palekar

While the intolerance of NGMA members was evident, the fact that none of the artistes present in the audience came out in his support bothered him, Palekar told PTI in an interview. 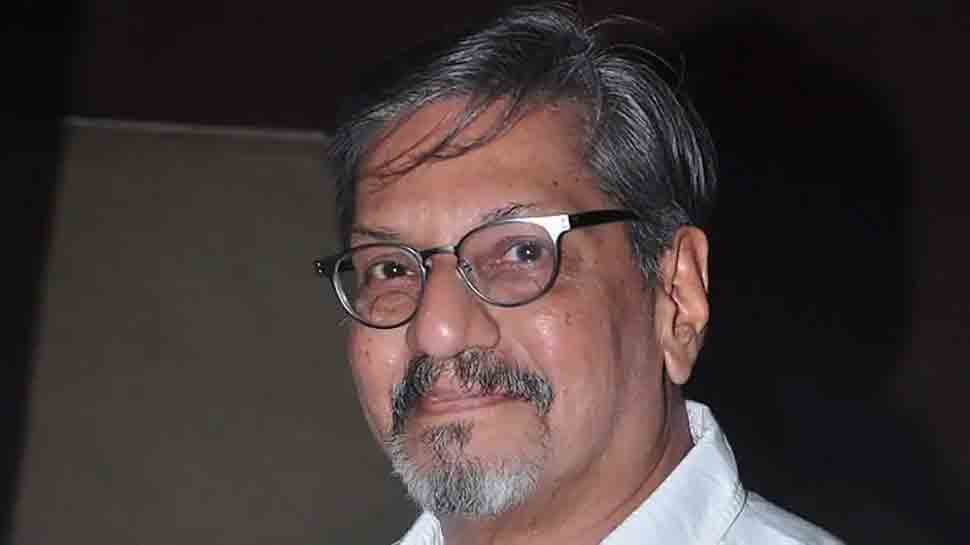 Mumbai: Too much governmental interference in the world of art often leaves artists in a vulnerable state, says veteran actor-director Amol Palekar, who was in the news last week when he was interrupted during a speech at the National Gallery of Modern Art (NGMA).

Palekar, who was one of the guest speakers at the opening of an exhibition in the memory of artiste Prabhakar Barwe on February 8, was repeatedly interrupted by some NGMA members when he criticised the Ministry of Culture for reportedly scrapping advisory committees at the gallery's Mumbai and Bengaluru centres.

While the intolerance of NGMA members was evident, the fact that none of the artistes present in the audience came out in his support bothered him, Palekar told PTI in an interview.

"In the NGMA incident, the intolerance was so apparent that they wanted me to stop my criticism of the ministry's unilateral, arbitrary decisions. They didn't allow me to speak. The ex-chairman of the artists committee, (Suhas) Bahulkar's conduct was nothing but genuflecting. In fact, it was his moral and professional duty to bring these issues in the public arena," the veteran actor said.

"What was more upsetting was that there were many veteran artists, curators, gallery owners and art lovers in the audience. Not a single one said to the organisers, 'Let Amol speak'. Many came and congratulated me in person or sent messages in the last 48 hours," he added.

Palekar believes artistes avoid speaking out as they are afraid of the consequences.

"Since there is too much governmental interference even in the world of art, the artists cannot afford to take stands so that they can seek benefits, patronage, assignments from and of government.

"This vulnerability is crippling and the voice of dissent gets suppressed at that level itself. So the contingencies cause the gagging. Then, of course, it's their choice not to raise voice or to take a side or to conform to the dictates of the system."

A video available on social media purportedly shows Palekar criticising the ministry at the opening of an exhibition in memory of artist Prabhakar Barwe on February 8 for reportedly scrapping the NGMA's advisory panels.

Through his speech, Palekar said, he was trying to find reasons for the cancellation of retrospectives and was happy that the uproar has pushed the government to take back its decision.

"The Ministry has already issued their clarification whereby they have taken back their decision to cancel retrospectives. It's a victory. They have also assured to consult with the artists while taking decisions and to reconvene the advisory committees. I am happy about this development. All I wanted was to bring the issues in the public domain so that artists can participate in the decision making process," he added.