Here's how Katrina Kaif wished Deepika Padukone on her birthday

On her birthday, Deepika launched her official website and announced in on social media. 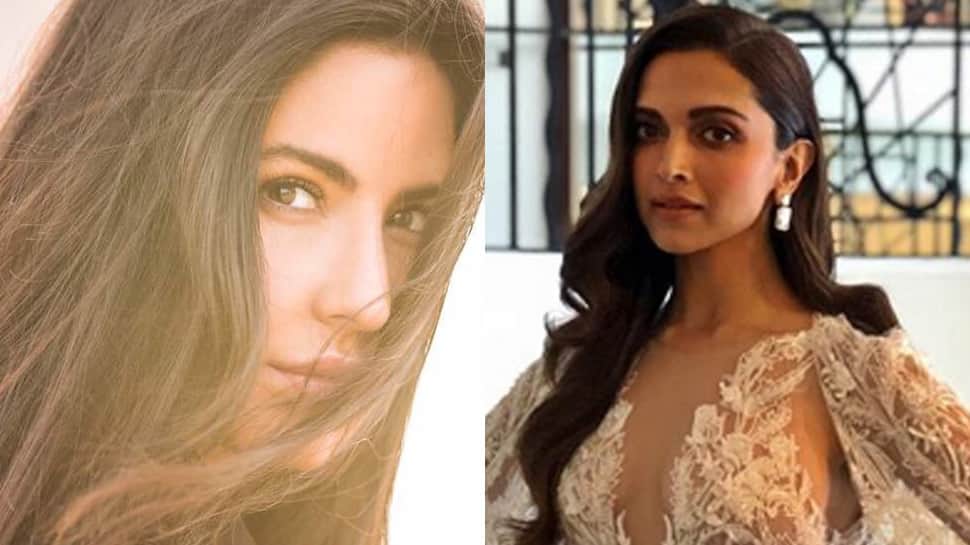 New Delhi: The gorgeous and highly talented Deepika Padukone turned a year older on January 5 and many Bollywood celebs took to social media to wish the pretty actress. While fans had started wishing their favourite female superstar right from midnight, Twitter was flooded with wishes from B Towners towards the end of the day.

On her birthday, Deepika launched her official website and announced in on social media. The 'Padmaavat' actress shared a pic on social media along with the caption, “Here’s presenting my website- www.deepikapadukone.com (link in bio) Love, Deepika”

While Deepika's husband, Ranveer Singh left a quirky comment on the pic, what has our attention is Katrina Kaif's birthday wish. 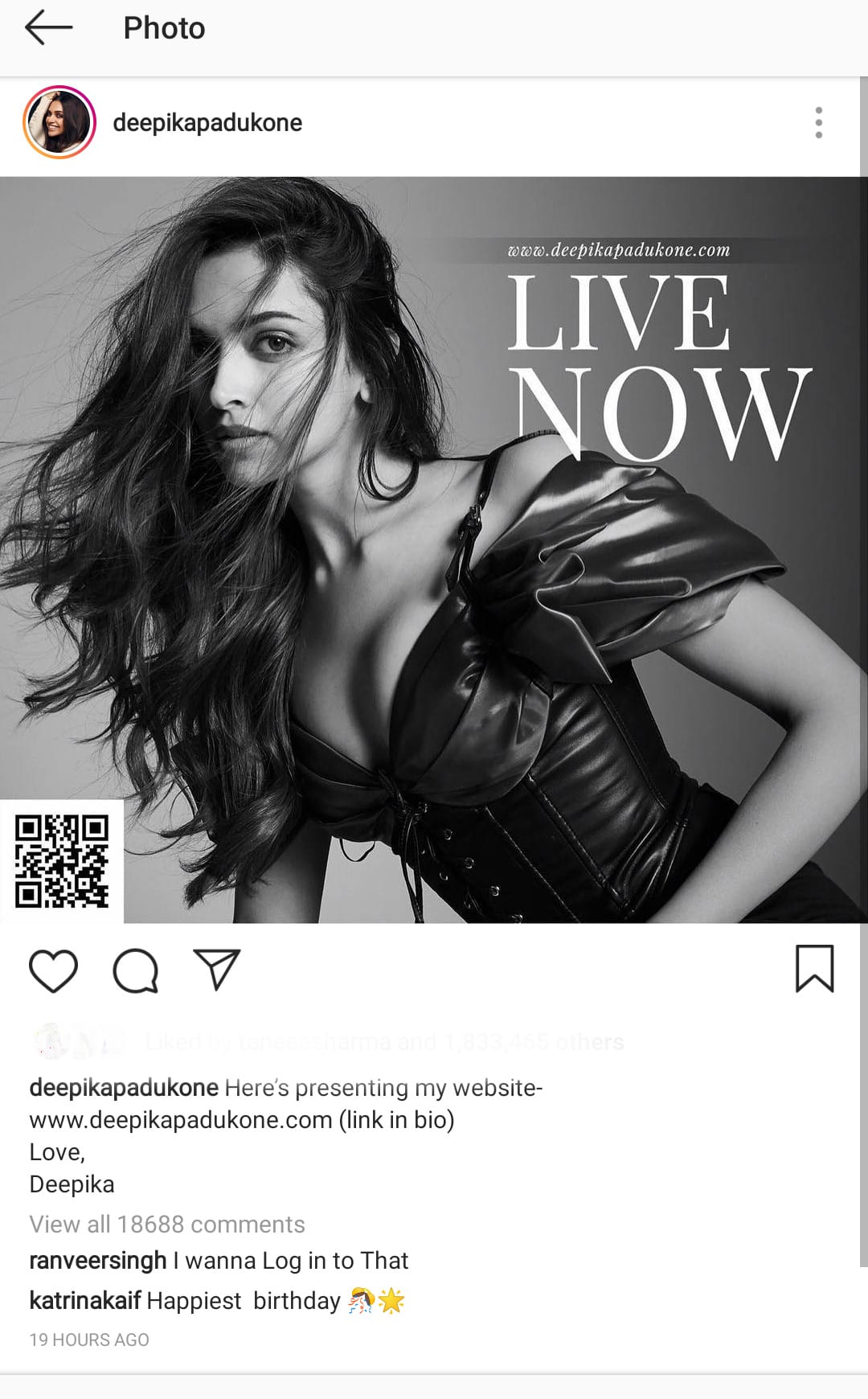 It is no secret that Deepika and Katrina once shared a cold equation after the latter started dating Ranbir Kapoor. However, with time, the two actresses have buried the hatchet and are emerging to be the new friends in tinsel town. Katrina was even present at Deepika and Ranveer's wedding reception which took place in Mumbai.

The two actresses have also followed each other on Instagram.

On the work front, Katrina is busy with Ali Abbas Zafar's 'Bharat' where she has been paired opposite Salman Khan. Deepika, on the other hand, has been cast as the lead in Meghna Gulzar's directorial 'Chhapak', based on the life of acid-attack survivor Laxmi.