How cool is this pic of Sara Ali Khan with brother Ibrahim?

Post wrapping up 'Love Aaj Kal 2', Sara Ali Khan flew out to London for a vacation with mother Amrita Singh and brother Ibrahim.

New Delhi: Post wrapping up 'Love Aaj Kal 2', actress Sara Ali Khan flew out to London for a vacation with mother Amrita Singh and brother Ibrahim. Though busy holidaying, Sara is making sure she shares glimpses from her London diaries for her Instafam. The pictures prove that Sara, Amrita and Ibrahim are having a blast.

On Monday, she added a new picture with Ibrahim posing near a telephone booth and Sara captioned it as, "Yo bro!". The brother-sister look adorable in the picture, in which they are seen twinning in black. 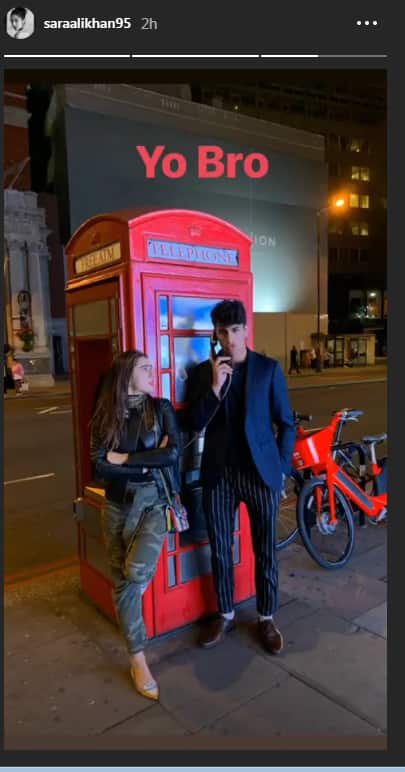 Earlier, she captioned hers and Ibrahim's picture as, "I smile because you're my brother ...I laugh because there's nothing you can do about it."

I smile because you’re my brother ...I laugh because there’s nothing you can do about it

Sara, we are totally enjoying your posts about Ibrahim.

Here are some other pictures from her London vacay. 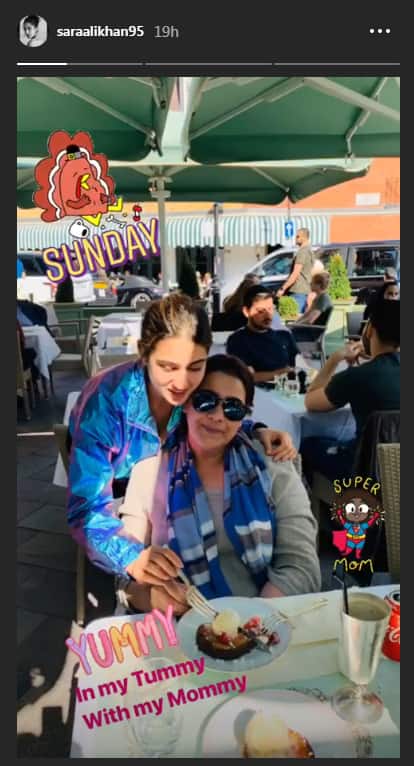 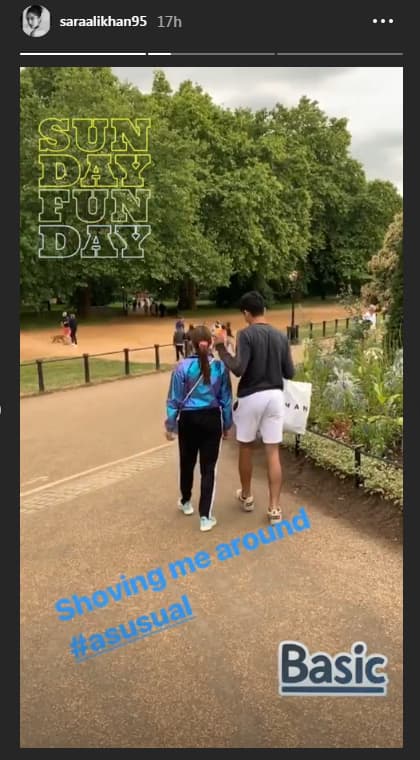 Sara is Amrita Singh's daughter with actor Saif Ali Khan. Saif, now married to actress Kareena Kapoor, is also in London. The couple is parents to son Taimur. Both Saif and Kareena are busy shooting for 'Jawaani Jaaneman' and 'Angrezi Medium', respectively, in London.