Hrithik has been paired opposite television actress turned movie star Mrunal Thakur, who is making her big screen debut with 'Super 30'. 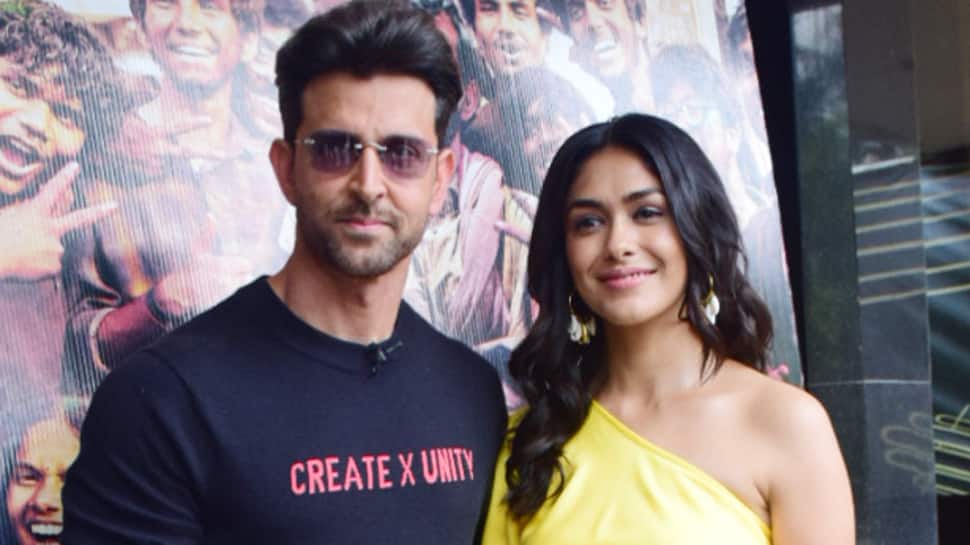 New Delhi: Bollywood heartthrob Hrithik Roshan is gearing up for the release of his much-awaited movie 'Super 30'. The film is based on mathematician Anand Kumar, who hails from Bihar. The lead actor has started with the promotions in full swing.

Hrithik has been paired opposite television actress turned movie star Mrunal Thakur, who is making her big screen debut with 'Super 30'. The lead actors were recently clicked at Novotel, Juhu, promoting their movie. 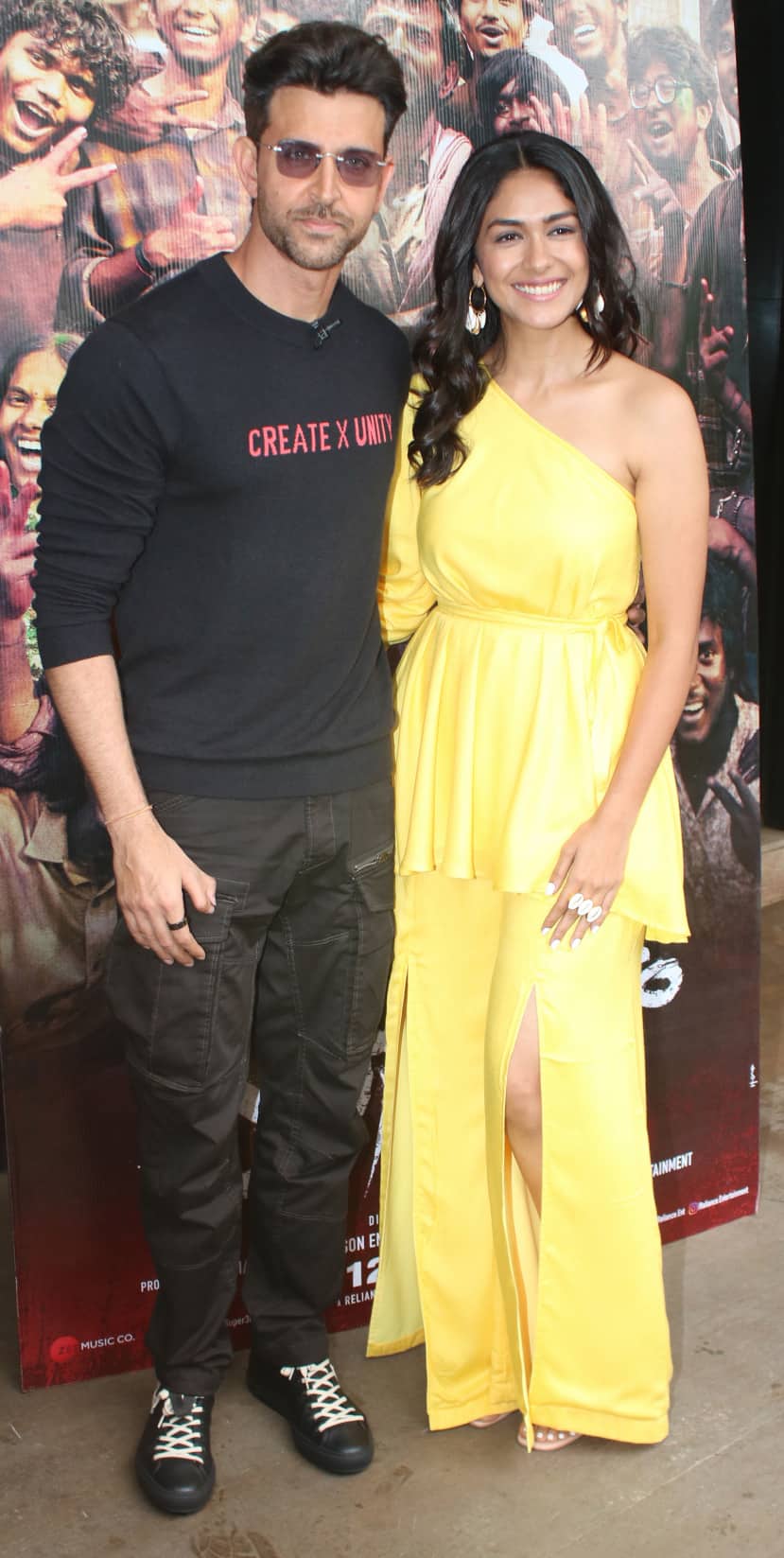 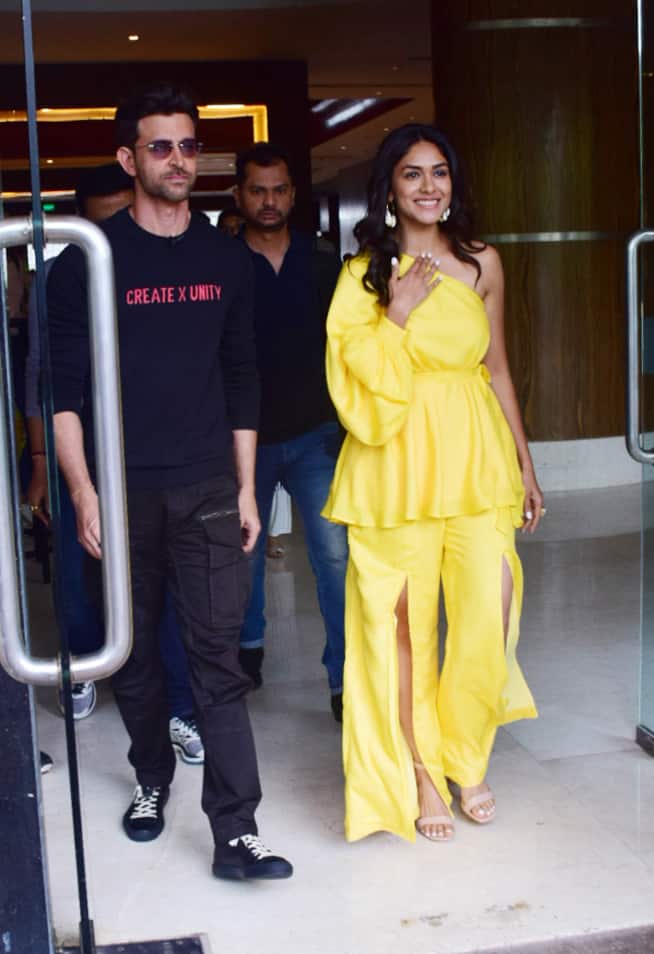 This is the first time when Hrithik will be seen playing a teacher on-screen.