I can do more than comedy: Shreyas Talpade

The actor says that now he wants to try his "hand at different kinds of roles" as he can do more than just comedy. 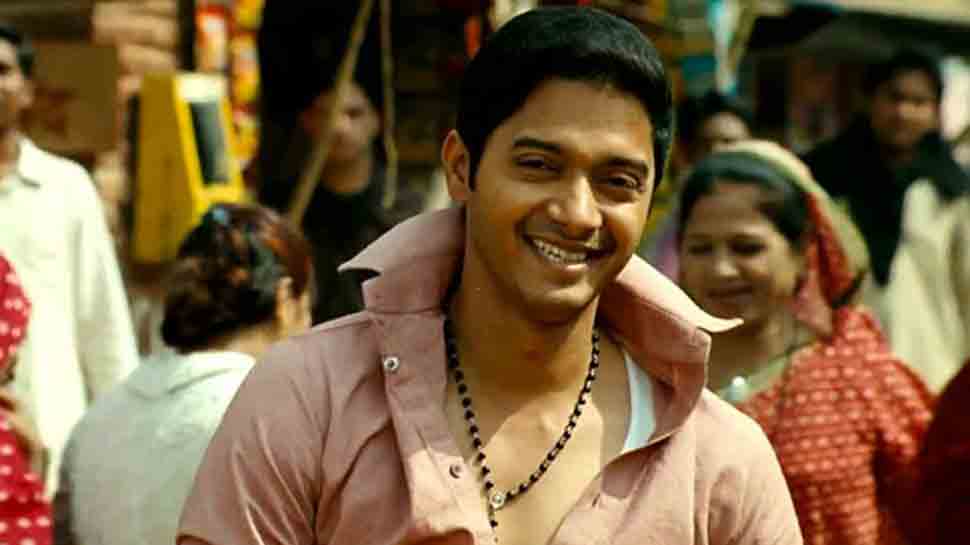 New Delhi: He started his career in Bollywood with serious roles with films like "Iqbal" and "Dor", but it was comedy which made Shreyas Talpade popular amongst the masses. The actor says that now he wants to try his "hand at different kinds of roles" as he can do more than just comedy.

In a telephonic interview with IANS, Shreyas spoke about the pros and cons of being attached to a particular genre.

He said: "In my initial days in Bollywood, I started my journey by doing serious roles in movies like `Iqbal` and `Dor` but then `Golmaal 2` happened and I got the opportunity to play comedy on screen.

"I started getting more comedy films...I love doing comedy. It made me earn respectable position in the industry but being an actor, it is very important to play versatile roles. I did not want myself to get slotted under one particular category. I know it would be challenging now to convince people that I can do more than comedy."

Why is it important to explore different genres?

"One can`t eat `dal-chawal` all day, otherwise you would get bored. Similarly, we actors do get bored if we keep doing same kind of roles in each film. It is very important to challenge and push up yourself to do something different from your comfort zone," added the 42-year-old, who is essaying a serious character in the upcoming film "Setters".