I have learnt to be happy with whatever I have: Shamita Shetty

Shamita Shetty does wonder how her career would be different if she had taken up more work, but lives without any regret. The actress says all her ups and downs helped her evolve, and she is "happy and content" at the moment. 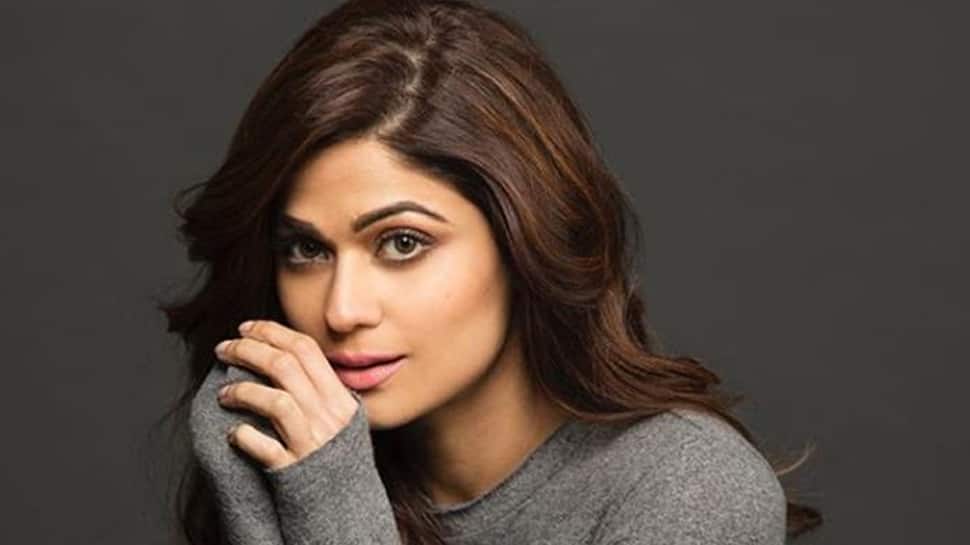 New Delhi: Shamita Shetty does wonder how her career would be different if she had taken up more work, but lives without any regret. The actress says all her ups and downs helped her evolve, and she is "happy and content" at the moment.

"There are many times when I sit back and try to analyse the things that I could have done differently. Maybe I should have taken on more work, but then again I don't know if I would have been happy doing work that I was not convinced with," Shamita told IANS in an email.

She added: "Unfortunately, giving up on work because I was not convinced (meant) I would not be seen onscreen too much (and) made people think that I left the industry, which was really not the case. On the whole, I don't think I have any regrets. Every decision that I have made and all the ups and downs made me the person that I am. I am happy and content. I go with the flow and I don't fight situations anymore. I have learnt to be happy with whatever I have."

Some of her projects like "Wajahh: A Reason to Kill", "Bewafaa", "Zeher", "Fareb" and "Cash" went unnoticed, and in some she just made special appearances.

The actress, who has appeared in reality TV shows like "Bigg Boss" and "Jhalak Dikhhla Jaa" as well, admits that "every experience in life -- good, bad or ugly -- has taught me so much about myself as a person".

"The toughest situations help you understand your true strength and that's how it has been for me always. In terms of learning, there isn't one particular thing that I can talk about. But I think as time has gone by, I have kind of understood what works for me or doesn't. Now, I am able to be the person that I am mentally and truly with no excuses."

She continued: "Many a times you are faced with a situation where you have to make a decision and challenge yourself. When you do that you really understand your true strength. There are several incidents where I challenged myself... going into the 'Bigg Boss' house was a challenge that went completely against my personality,"

The actress, who turned 39 on Friday, says she likes to do "some charity work" on her birthday.

On the work front, she was last seen in web series "Yo Ke Hua Bro".

Not being judged is my idea of love: Disha Patani