I want to surprise people with everything I do: 'Angrezi Medium' actress Radhika Madan 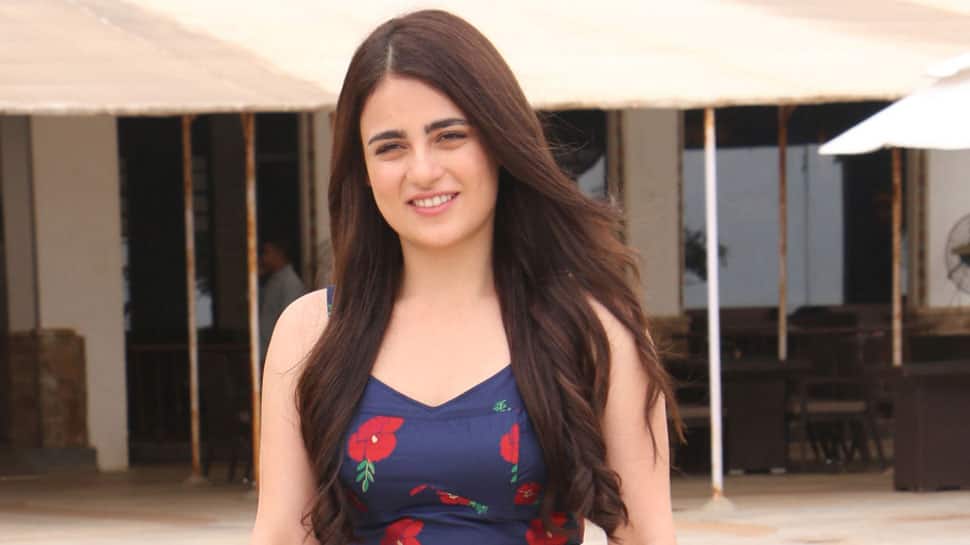 Mumbai: Radhika Madan is venturing into a different zone with Irrfan Khan-starrer "Angrezi Medium" and the actor says her aim is to present something new with her every film.

"Angrezi Medium", a sequel to Irrfan's 2017 hit "Hindi Medium", is in sync with the actor's current plan, which is to experiment as much as she can.

"We are experiencing today a new kind of films and I want to be part of it. 'Pataakha' was different from 'Mard Ko Dard Nahi Hota' and so is 'Angrezi Medium'. I don't want anyone to put me in a box, I want to surprise with everything that I do," Radhika told PTI.

"I am an actor. Let me act, let me audition. Let me show what I can do. You need to surprise yourself every time and that will surprise the audience or casting person," Radhika added.

"Angrezi Medium" presents the story of a father (Irrfan) and his daughter (Radhika), who wishes to study abroad. It chronicles the difficulties he faces in order to fulfill her dream.

The actor, who auditioned to be cast in the Homi Adajania-directed movie, said she had to get into the shape for the part of Irrfan's daughter.

"I thought the cast was locked as it is such a big project. But they hadn't and so I tried out. I had finished 'Pataka' and I was looking a certain way. I had to look like a 17-year-old for the audition.

"For Dinesh Vijan (producer) and Homi, shape didn't matter as they believed I could look the part. They didn't ask me to get into shape but I felt I should as I was a bit muscular," Radhika said.

She credited Irrfan for being helpful in bringing the father-daughter bond alive on the screen.

"It wasn't tough as Irrfan sir became my father, he was not an actor but the character. I was reacting to him as Tarika. He was in his character and even I was. Everything became so easy for me only because of him," she said.

Radhika said she felt overwhelmed when she got to know that she will be sharing screen space with such a talented cast.

"I can't believe I am in the same frame as Irrfan Khan and Kareena Kapoor Khan. It didn't hit me that I am shooting with them. Till the time, I saw the trailer, it didn't hit me. I was teary-eyed as my name was coming after them."

"Angrezi Medium" is scheduled to be released on March 13.