If the film demands a Kangana Ranaut, then why not: Karan Johar on working with her

Kangana featured on Kjo's popular chat show along with Saif Ali Khan last season and alleged that the filmmaker is the 'flagbearer of nepotism'. 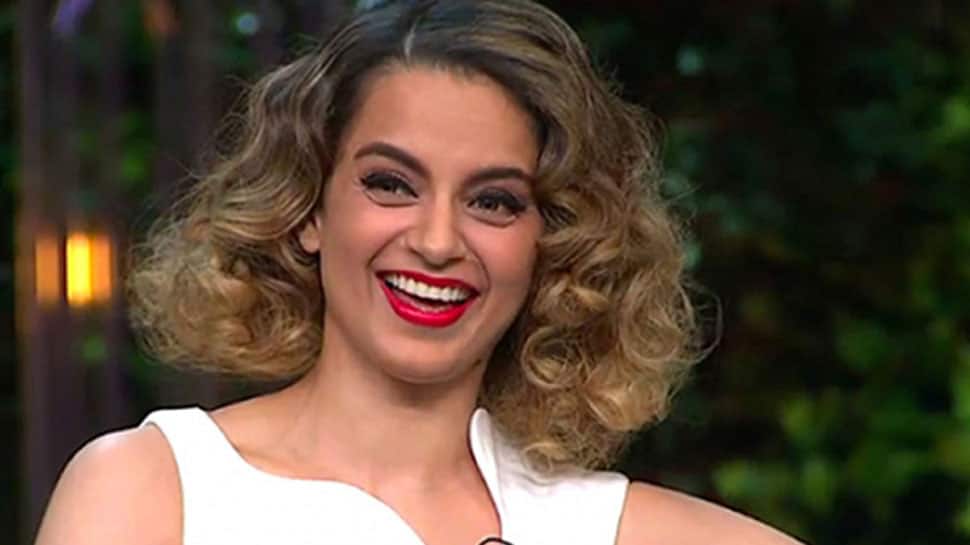 New Delhi: Never say never in Bollywood and it's cent per cent true for the showbiz world. After the whole 'nepotism' outrage and debate, we thought the bridge between filmmaker Karan Johar and Kangana Ranaut must have widened.

But hola! The filmmaker in his recent interview with The Huffington Post revealed that he has no issues with the 'Manikarnika' star.

When asked whether he can ever work with someone with a different ideology said, “I have no problem with her. Tomorrow, if I feel like she is really required for a film, I will work with her. The film I was directing didn’t have any scope for her, in my opinion, and no director has come to me with the desire to cast her. I, therefore, have not cast her. No lead actor has asked for her. Just because we had personal differences doesn’t mean we are not going to work together. Anurag Kashyap and I had a huge problem but he still wrote dialogues for Kurbaan. I am a working filmmaker. I don’t have problems or issues with anybody and I certainly don’t take them to my workplace. If the film demands a Kangana, if a filmmaker wants her then why not? It’s a commercial deal and there are no emotions involved in commerce.”

For the uninitiated, Kangana featured on Kjo's popular chat show along with Saif Ali Khan last season and alleged that the filmmaker is the 'flagbearer of nepotism'. Post her comment which was said on the show, the whole 'nepotism' debate unleashed on social media.