Iulia Vantur to play an agent in 'Jack Stall Dead'

The series will feature Iulia playing the role an agent named Jo, who needs to fight through lot of circumstances look for truth. 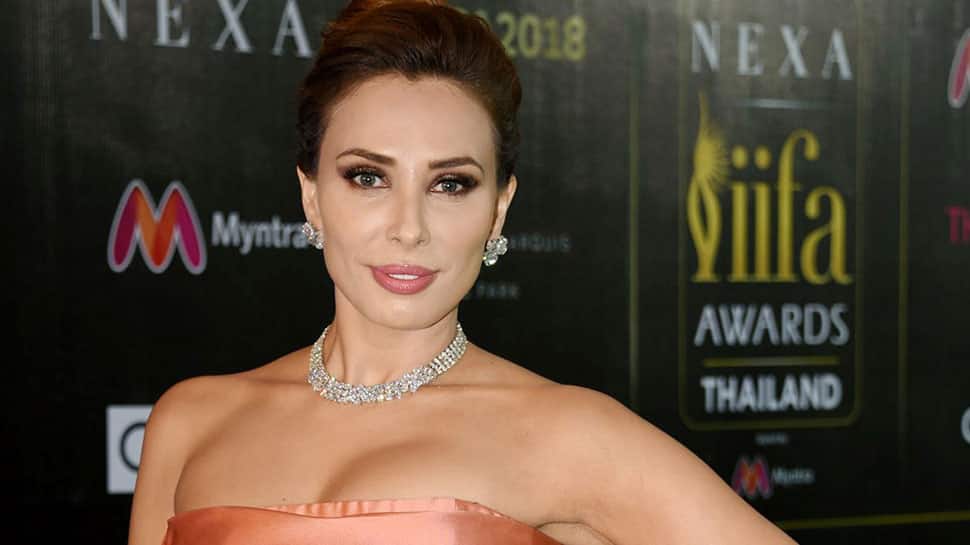 "I am extremely delighted to get a chance to play the role of a strong, skilled and talented woman who leaves no stone unturned to solve any case that comes along her way. Since I play the role of an agent, it required me to train for some hard core action sequences which were extremely challenging for me," Iulia said.

The series will feature Iulia playing the role an agent named Jo, who needs to fight through lot of circumstances look for truth.

She said she trained under one of best trainers of Hollywood.

"I have learnt some tough defence techniques. The entire process of training was so empowering and it made me feel strong and confident. I enjoyed every bit of shooting and had a great time with my amazing team," she added.

Currently, Iulia is in London shooting for the series.