The 62-year-old actor confessed his love for his "Prassthanam" co-stars. 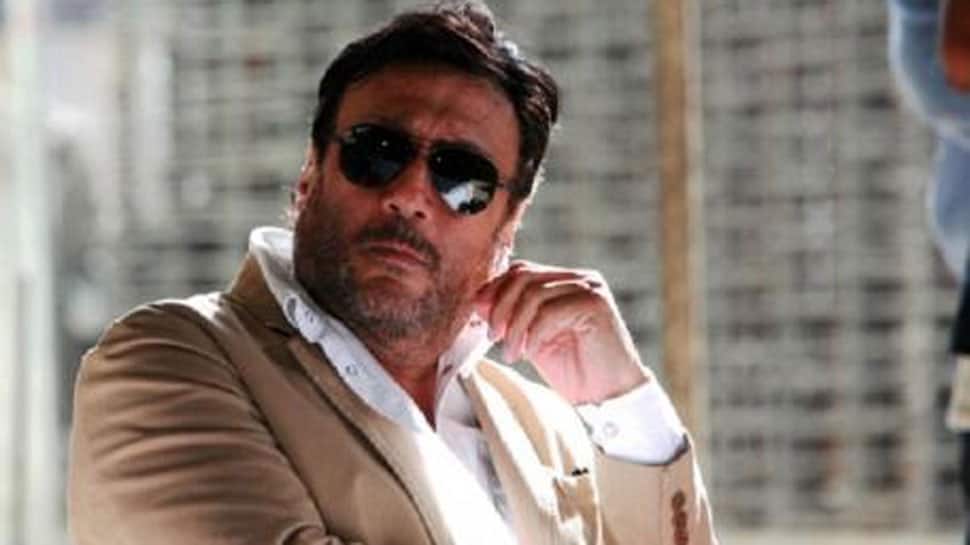 Mumbai: Exactly 20 years after they starred in the action thriller "Kartoos", Jackie Shroff, Manisha Koirala and Sanjay Dutt are reuniting for their upcoming film "Prassthanam". Jackie excited to be back in action with his "Kartoos" co-stars.

"There was a free flow of energy because, for us, it was like picking up from where we had left off. Even though the industry is a small world sometimes it takes years for friends to meet, and working together takes even longer," Shroff said.

The 62-year-old actor confessed his love for his "Prassthanam" co-stars. "We love each other intensely but don't need to say it aloud. Ishq ka zyada izhaar karo toh kharaab ho jaata hai (if you express your love overtly then the impact gets spoiled)," he said.