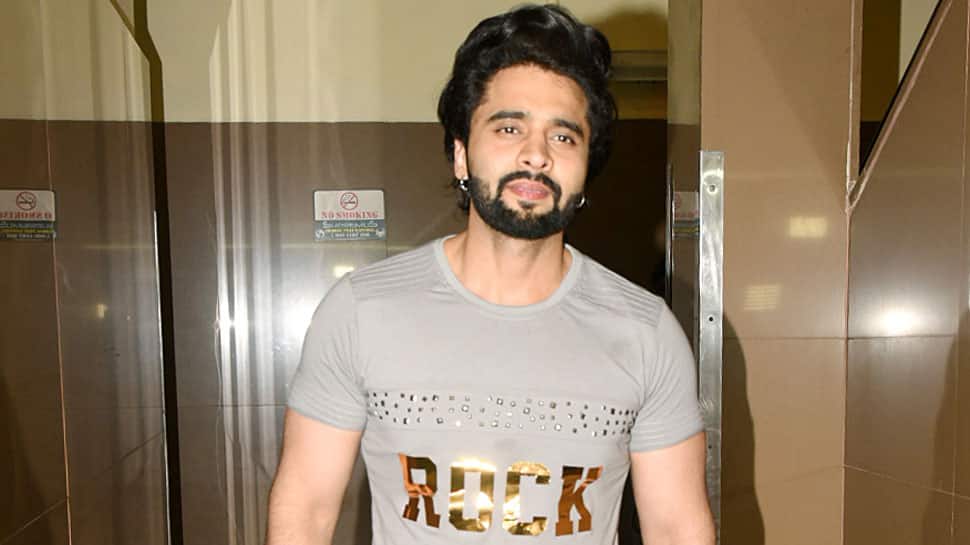 "Just like in the game of chess, in showbiz too content is the queen and it can move in any direction, changing the game in just one move," Bhagnani said in a statement here.

Kakkar, who directed Bhagnani in "Mitron", said he is looking forward to the collaboration.

The director's last release was 2019's "Notebook", which was co-produced by Salman Khan.

"Working with Pooja Films has been a wonderful experience, and I am looking forward to my association with Jackky. He is determined to do content-driven cinema and after 'Filmistaan', I haven't written anything on my own. I am excited for the film we are doing because it will be written and directed by me," Kakkar said.

Barve said he will helm a completely different film after his critically-acclaimed fantasy-drama "Tumbbad".

"After the tremendous response to 'Tumbbad', I was expecting Pooja Films to brief me on a similar genre. But Jackky's willingness to explore unchartered territory pleasantly surprised me. A free hand to execute your vision is something that every filmmaker aspires for," Barve said.

Echoing his sentiments, Lalwani said he is happy Bhagnani is open to backing new, edgy stories.

Pooja Films has also announced two big projects this year, namely remake of "Coolie No 1" and "Jawaani Jaaneman", starring Saif Ali Khan and Alaia F which is under production.

Featuring Varun Dhawan and Sara Ali Khan, "Coolie No 1" remake is scheduled to go on floors in August.