According to Foxx, he was introduced to Vave by one of his other artists. He then got to hear her sing on the front steps of his house, a moment that the singer also shared on social media. 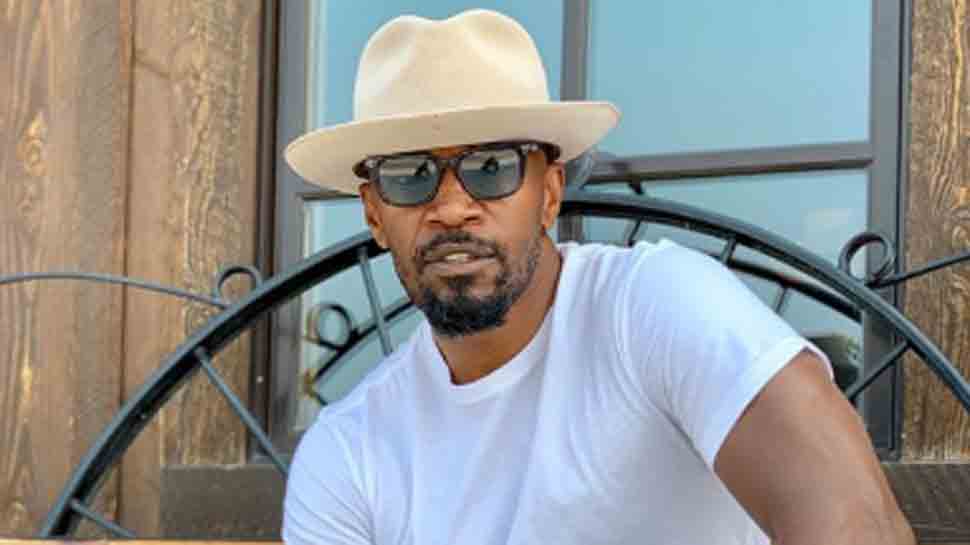 Washington DC: Jamie Foxx defended singer Sela Vave after they were spotted holding hands in Los Angeles, a few days before it was revealed that he parted his ways with Katie Holmes.

On Wednesday, Foxx, on his Instagram Live, addressed the criticism Vave received describing that the singer is simply his new artist and that throughout the course of his career he has made it his mission to take rising stars under his wing, reported People.

"When I met Ed Sheeran, I didn`t know him from Adam. He slept on my couch for six weeks -- he ended up going on to do great things," Foxx said of the British singer.

"Nick Cannon was 13 years old, he would sleep in my old house. Before Ne-Yo was Ne-Yo, he would come to the crib. Everybody comes to my crib, no matter who you are," Foxx continued.

According to Foxx, he was introduced to Vave by one of his other artists. He then got to hear her sing on the front steps of his house, a moment that the singer also shared on social media.

"She`s singing broken down Beyonce, playing the guitar and I said `How the f-- did this happen?` So, we took her under our wing," Foxx explained.

The star then opened about the snaps taken of himself and Vave holding hands as they got out from Bootsy Bellows nightclub last Friday (local time)."I`m escorting her to my car, to put her in the car -- my artist, who hangs out with my kids and is as young as my daughter," Foxx said.

Recently, actor Katie Holmes ended her relationship with Jamie Foxx as they were not on the same page.According to Us Weekly, they were living very "different lives" which eventually led to their break up.

"It has been many years of him stepping out with other women. He`s disrespectful and their lives were different. His partying ways don`t fit with her as she`s focused on raising her daughter and working," the source said.

Here's Ranveer Singh proving 'it's all good in the hood'