A fitness enthusiast, Janhvi was seen flashing a million-dollar smile when she was captured by shutterbugs on Wednesday.

New Delhi: Bollywood's generation next star Janhvi Kapoor never misses out on her gym. The girl is regularly clicked by paps outside her gym in Khar, Mumbai. A fitness enthusiast, Janhvi was seen flashing a million-dollar smile when she was captured by shutterbugs on Wednesday. 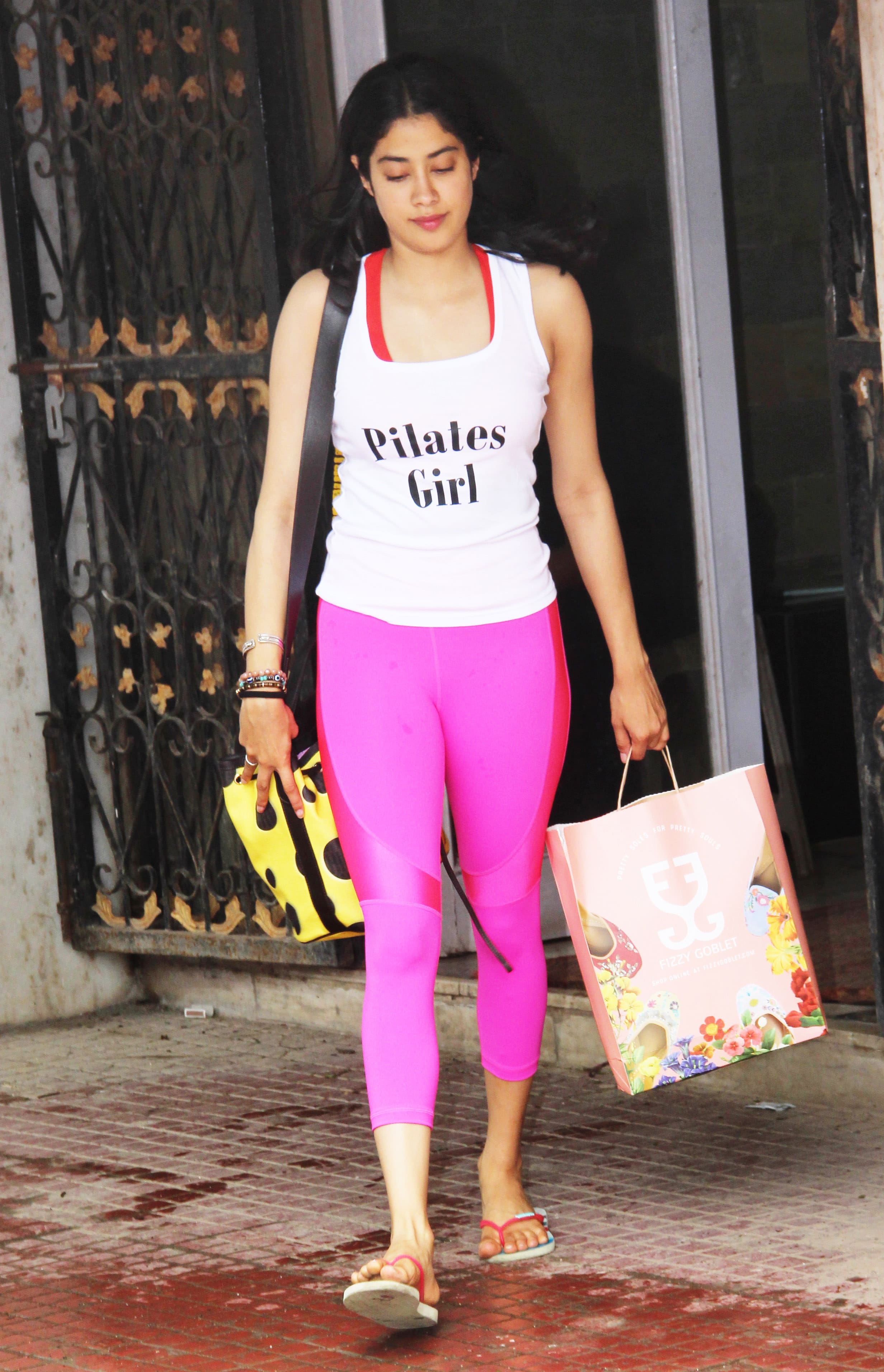 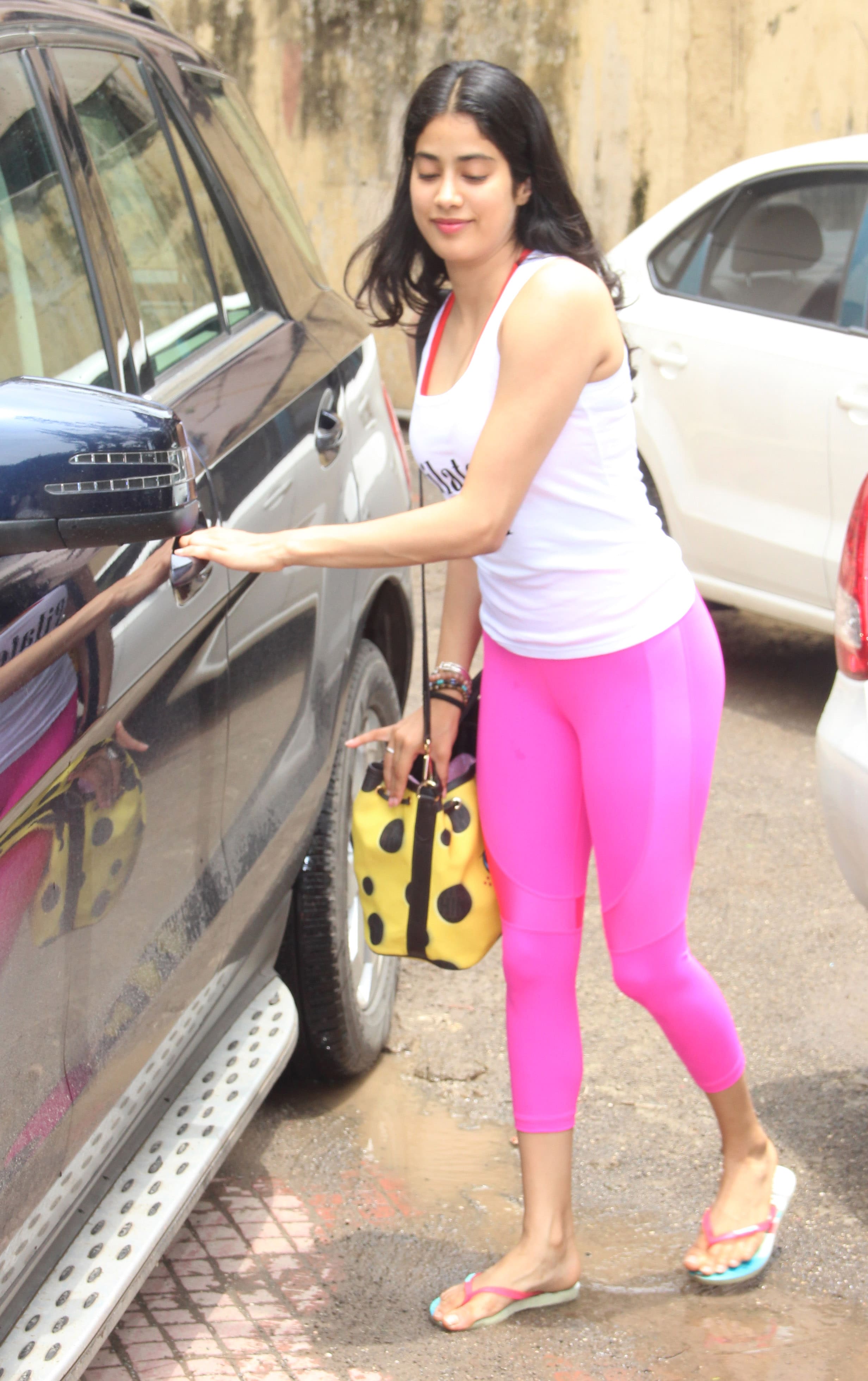 Be it being spotted outside her gym, at an event or even on a casual outing with friends, Janhvi's fashion game is always on point!

On the work front, the talented actress has interesting projects up her sleeve. She will share screen space with Rajkummar Rao and Varun Sharma in 'Rooh-Afza'. The film marks the directorial debut of Hardik Mehta and is produced by Dinesh Vijan and Mrighdeep Singh Lamba.

The stunner is also a part of Karan Johar's 'Takht'. The period-drama has an impressive star cast with Kareena Kapoor Khan, Vicky Kaushal, Ranveer Singh, Alia Bhatt, Bhumi Pednekar and Anil Kapoor starring along with the star kid.