Hollywood couple Joe Jonas and Sophie Turner will have a second wedding in France. 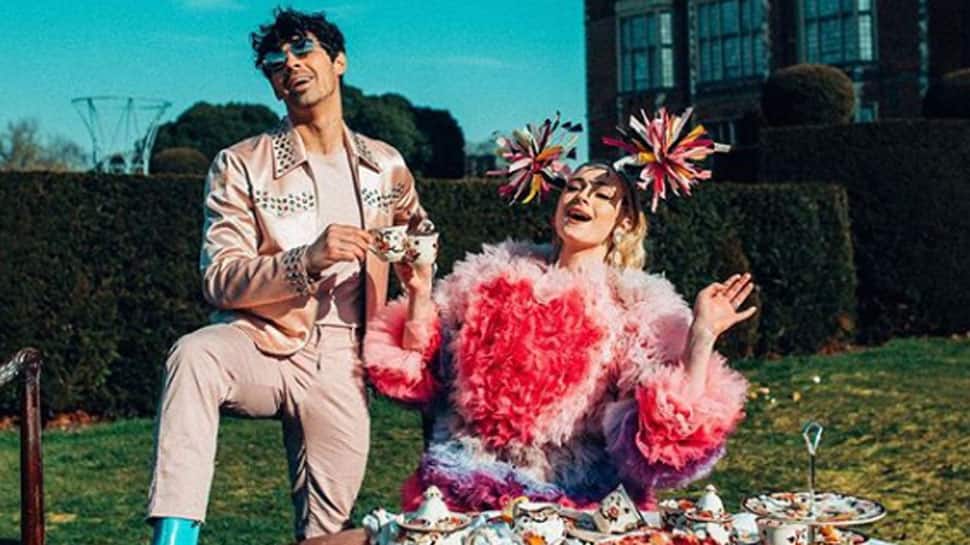 Los Angeles: Hollywood couple Joe Jonas and Sophie Turner will have a second wedding in France.

The couple surprised fans worldwide with an impromptu marriage ceremony on May 1 in Las Vegas.

But it seems they are taking cue from Nick Jonas and Priyanka Chopra Jonas, and going ahead with the second wedding ceremony.

According to usmagazine.com, the couple, who got engaged in October 2017, will exchange vows overseas in June.

No other detail about the second wedding ceremony has been announced yet.

Joe, 29, and Sophie, 23, got married in front of an Elvis Presley impersonator dressed in a red jumpsuit after the Billboard Music Awards.

During the ceremony, which American DJ-record producer Diplo documented on Instagram Live, the "Game of Thrones" star rocked a white Bevza jumpsuit and veil. Joe looked handsome in a dark gray suit and white shirt.

Joe's brothers and bandmates -- Nick and Kevin, stood by his side on his big day. Sophie's new sister-in-laws, Priyanka and Danielle, were also there to support the couple.

Boney Kapoor gets emotional while talking about wife Sridevi, says forgetting her is impossible