'Pagalpanti' has been helmed by Anees Bazmee and stars Anil Kapoor, John Abraham, Pulkit Samrat and Ileana D'Cruz among others.

New Delhi: The beautiful and very talented Ileana D'Cruz is all set to make a comeback on the silver screens with 'Pagalpanti'. The actress, who last seen sharing screen space with Ajay Devgn in 'Raid' has been missing from the film scene since more than a year and her fans are excited to watch her in theatres yet again.

These days, Ileana is busy promoting 'Pagalpanti' with her co-stars. The film has an ensemble star cast with Anil Kapoor, John Abraham, Arshad Warsi, Kriti Kharbanda and Pulkit Samrat besides Ileana.

The cast of Pagalpanti was seen promoting the film in Bandra, Mumbai recently. They smiled and posed as the paps went crazy clicking them. Ileana and Kriti looked stunning in chic outfits while the dapper men kept their look casual. 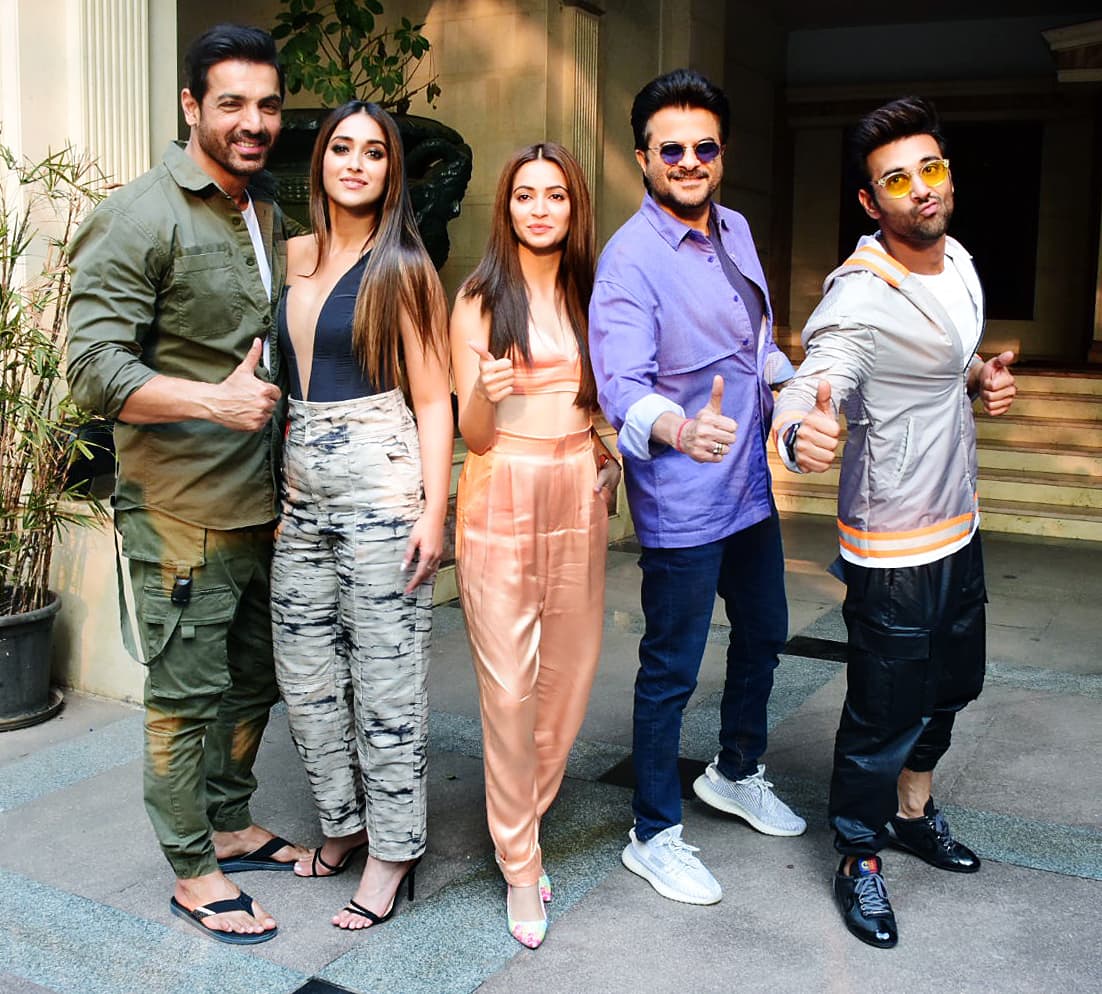 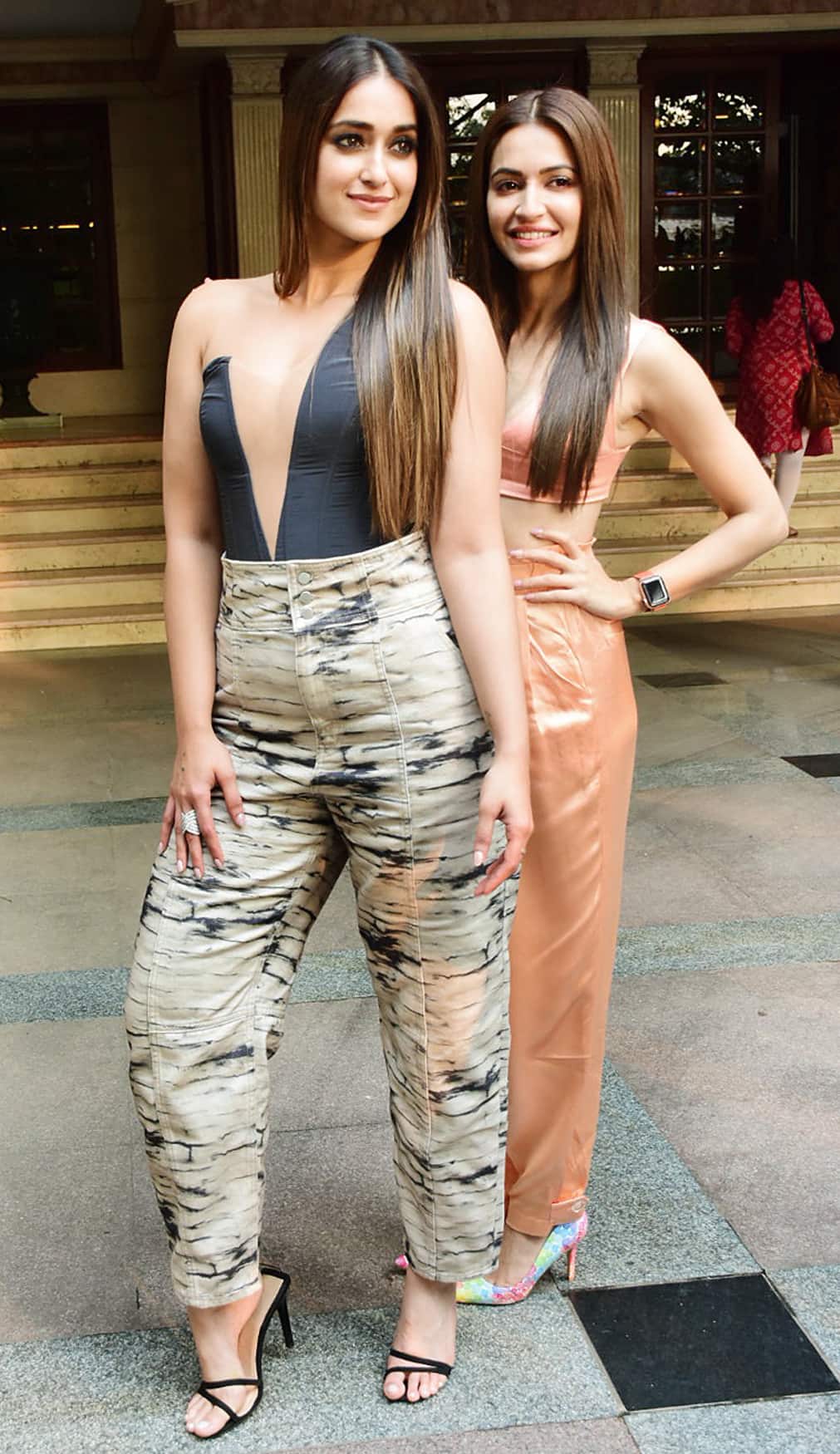 'Pagalpanti' has been helmed by Anees Bazmee and promises to be a laughter riot.