Kareena Kapoor poses for a family picture with Karisma, Babita, Randhir; fans ask where is Taimur

Kareena and Saif are on a work-cum-holiday trip to London. They were joined by Karisma Kapoor and her children and Bebo's parents Babita in London for a while.

New Delhi: Kareena Kapoor Khan, accompanied by her husband Saif Ali Khan and son Taimur, has been in London for more than a month now and pictures from her extravagant holiday have been finding their way to the internet every now and then.

And now, her latest picture, which has the actress posing with her family, has gone viral on social media. The picture appears to have been taken while the entire family was together in London. Karisma had stationed in London for a while with her children and mother Babita and had shared a few pictures on her social media account.

Karisma Kapoor, who is quite active on Instagram, shared the picture which has nearly everyone from the family. Her parents — Babita and Randhir, children Samiera and Kiaan and Kareena Kapoor. However, missing from the scene is Saif Ali Khan and his son Taimur.

Karisma captioned the picture as "#family." 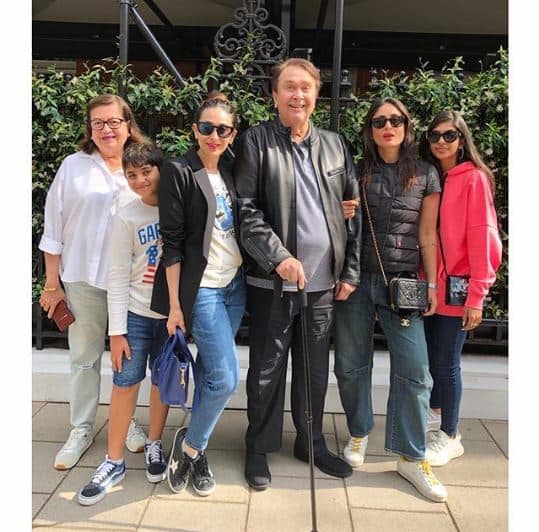 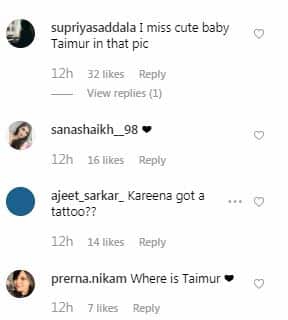 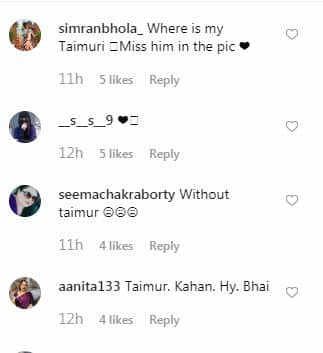 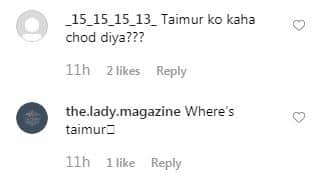