The government closed on December 22, 2018 after Trump was refused funding for a southern border wall. 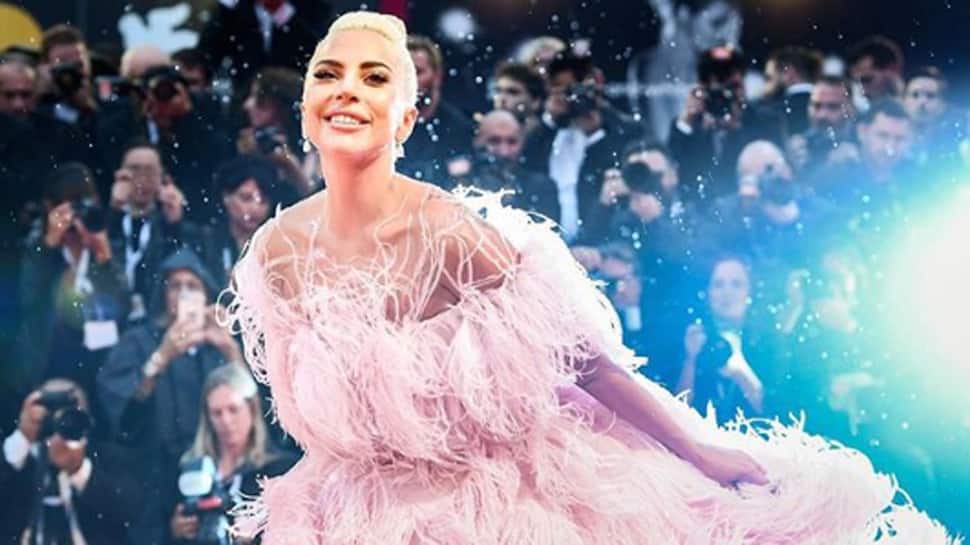 During her show here, Gaga took out a moment to criticise Trump and urged him to put the government back in business, reports variety.com.

"And that the f****ng president of the United States could please put our government back in business. There are people who live paycheck to paycheck and need their money."

The "A Star is Born" actor then called out Vice President Mike Pence, whose wife Karen is under fire for accepting a job at a school that excludes the LGBTQ community.

She said: "And to Pence, who thinks it's acceptable that his wife work at a school that bans LGBTQ, you are wrong. You say we should not discriminate against Christianity; you are the worst representation of what it means to be a Christian.

"I am a Christian woman and what I do know about Christianity is that we bear no prejudice and everybody is welcome. So you can take all that disgrace Mr. Pence and you can look yourself in the mirror and you'll find it right there."

The government closed on December 22, 2018 after Trump was refused funding for a southern border wall.