Celebrated filmmaker Mrinal Sen, the last of the triumvirate of directing icons, Satyajit Ray and Ritwik Ghatak, was cremated here on Tuesday in the presence of eminent film personalities. 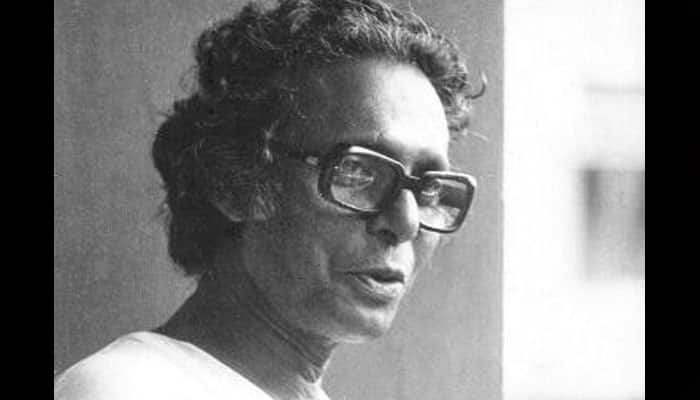 Kolkata: Celebrated filmmaker Mrinal Sen, the last of the triumvirate of directing icons, Satyajit Ray and Ritwik Ghatak, was cremated here on Tuesday in the presence of eminent film personalities.

Sen's funeral took place after the arrival of his son Kunal from Chicago on Tuesday early morning.

His mortal remains were moved from Peace World mortuary to Keoratala crematorium. The procession was a low key affair as desired by the filmmaker, his son, who addressed him as 'bondhu' (friend), said.

"Bondhu (Sen) had often told me there should not be any hype surrounding his death. He had asked me to see wreaths don't pile up on his body and it is not kept in any of the state-run cultural complexes like 'Nandan' or 'Rabindra Sadan'. He had said that he hated such things," Kunal said.

Actor Nandita Das was also present along with CPI(M) leaders Biman Bose, Sujan Chakraborty and others.

Sen had breathed his last at his Bhawanipore residence on Sunday after a prolonged battle with age-related ailments. He was 95.

The auteur, who started the new wave of Indian cinema with "Bhuvan Shome" released in 1969, was one of the most acclaimed filmmakers of the country and had brought recognition to the country's film industry on international platforms.

His 1982 Bengali film "Kharij" had won the jury prize at the 1983 Cannes Film Festival.

I was bowled over by Kader Khan's comedy: Raveena Tandon