On the work front, Lena is all set to star in the eighth and final season of ‘Games of Thrones’. 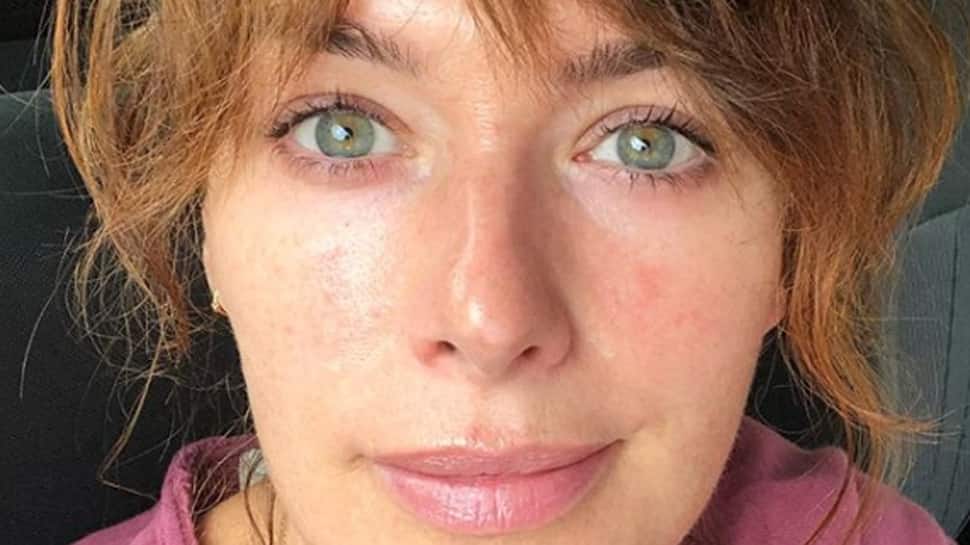 Washington: ‘Game of Thrones’ fame Lena Headey has no time for trolls and she did not hold back on her views after the criticism she received for not wearing makeup in one of her videos. The actor posted a video on her Instagram account a day before in which she did not have any makeup on. In the video, she can be seen talking about a long day of travelling and expressing her relief to finally be on the plane, heading back home.

She also went on to talk about her trip and her latest film ‘Fighting With My Family’.Some people loved her authenticity and her no-makeup look. They wrote comments like “natural beauty”, “you are an amazing woman” and “you look more beautiful without makeup then most people do with it on.”

However, between all the nice comments, a few people left some nasty comments about her appearance."Don`t record yourself without makeup again please," a person wrote. The actor clapped back at the criticism like a boss, sharing a screenshot of the comment from the person urging her to wear makeup on camera.

She posted a screenshot of the comment along with a caption that read, “I shall continue to not wear makeup. Go f--k your self.”Her epic response was met with a lot of applause from a few fellow actors who have faced similar criticism. Co-star Carice van Houten wrote, "I get that too. F--K THAT."

On the work front, Lena is all set to star in the eighth and final season of ‘Games of Thrones’, which premieres on HBO, April 14.