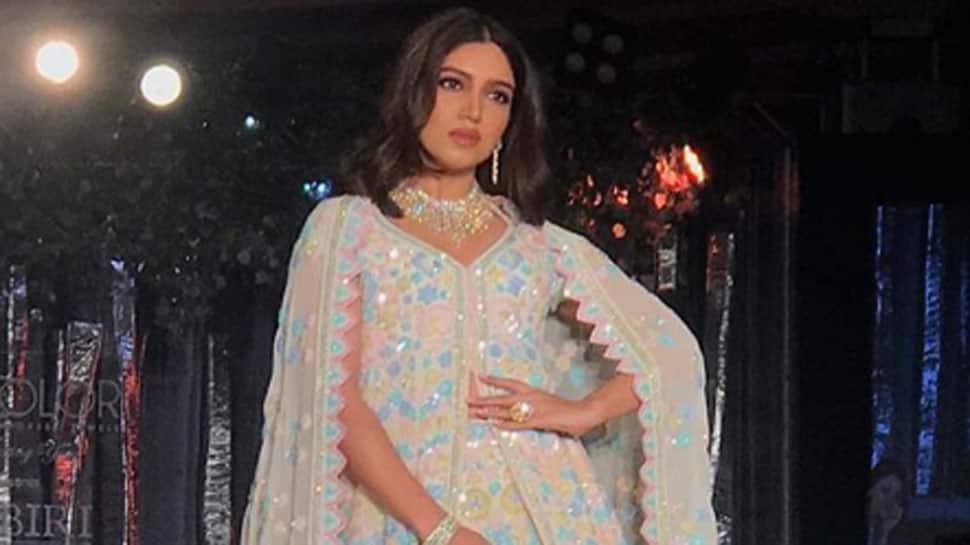 Mumbai: Netflix anthology "Lust Stories" starring Bhumi Pednekar has been nominated for the International Emmy Awards and the actress calls it a gem of a project in her career.

"'Lust Stories' was and will always be a special project for me. I was honoured to collaborate with one of the best voices of the Indian film industry, Zoya Akhtar, and I'm thrilled to have brought her vision to life," Bhumi said.

"'Lust Stories' is a gem of a film in my career as an actor and it shaped me to become better at my craft. So, it's a hugely proud moment for me that I was a part of a disruptive film that is making India proud globally," she says.

"'Lust Stories' became a rage when it released and it was a game-changer because it experimented with how it could be viewed by audiences on the Internet.

"The success of 'Lust Stories' has propelled several filmmakers to consider OTT as a platform to release their content to a captive and eclectic audience base sitting and consuming content on digital platform," she says.

Bhumi also congratulated all the four filmmakers for this big moment.

"I congratulate all the filmmakers of 'Lust Stories', the fantastic four as I call them, for being nominated at the prestigious (International) Emmy Awards this year," she says.