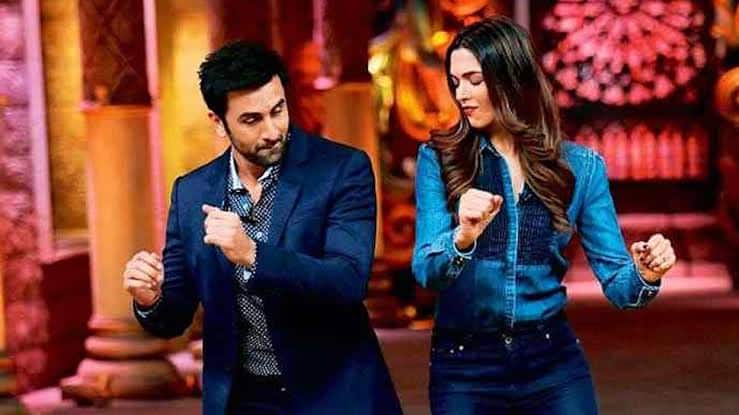 A Pinkvilla report quoted a source as saying, “Luv is planning another drama with the same cast after Ajay told him he won’t be part of his other film that was announced. Luv already had Ranbir and DP’s dates for his film and this would have cost him a chance to get their dream pair again on screen. So he has started scripting another rom-com, which like his other films, will be quirky and funny too. He will start the film around February next year, exactly when he was planning to start the other one. Ranbir and DP have okayed the concept and a verbal go-ahead is already there.”

Earlier, Deepika in an interview with Vogue had completely denied working with #MeToo accused Luv Ranjan. Deepika said, "No! I would not, " when she was asked if she would be working with a person who has been accused of sexual harassment.

In 2018, Luv was accused of sexual harassment by an actress.