Sanjay Dutt's wife Maanayata, who turned 40 on Monday, celebrated her birthday by taking their kids Shahraan and Iqra out for dinner. The family of three was spotted at a suburban restaurant in Mumbai. 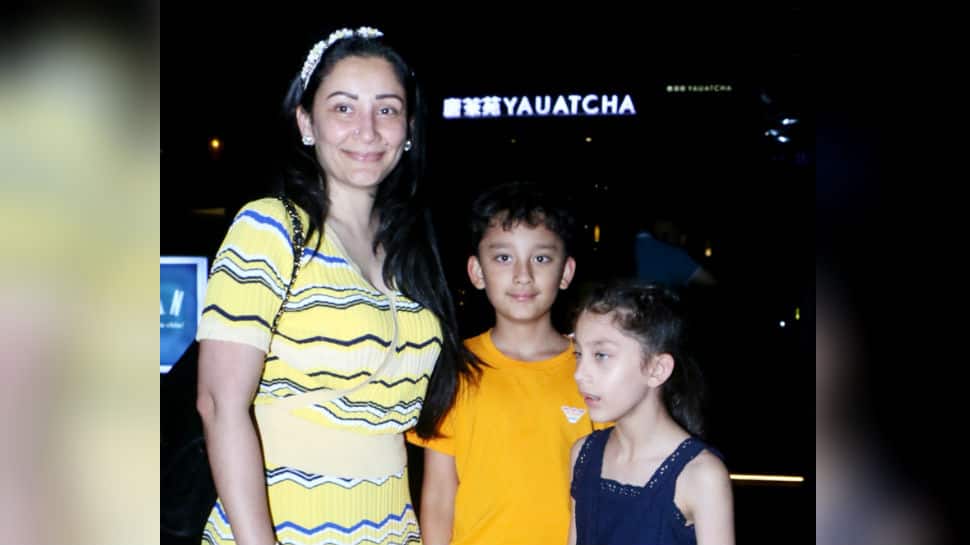 New Delhi: Actor Sanjay Dutt's wife Maanayata, who turned 40 on Monday, celebrated her birthday by taking their kids Shahraan and Iqra for dinner. The family of three was spotted at a suburban restaurant in Mumbai.

Maanayata was dressed casually in a yellow outfit, which she paired with a flowery headband while Iqra looked cute in a blue dress and Shahraan chose to wear a yellow tee with blue denim.

Maanayata carefully navigated her way till their car as flashbulbs popped at her and the kids incessantly. 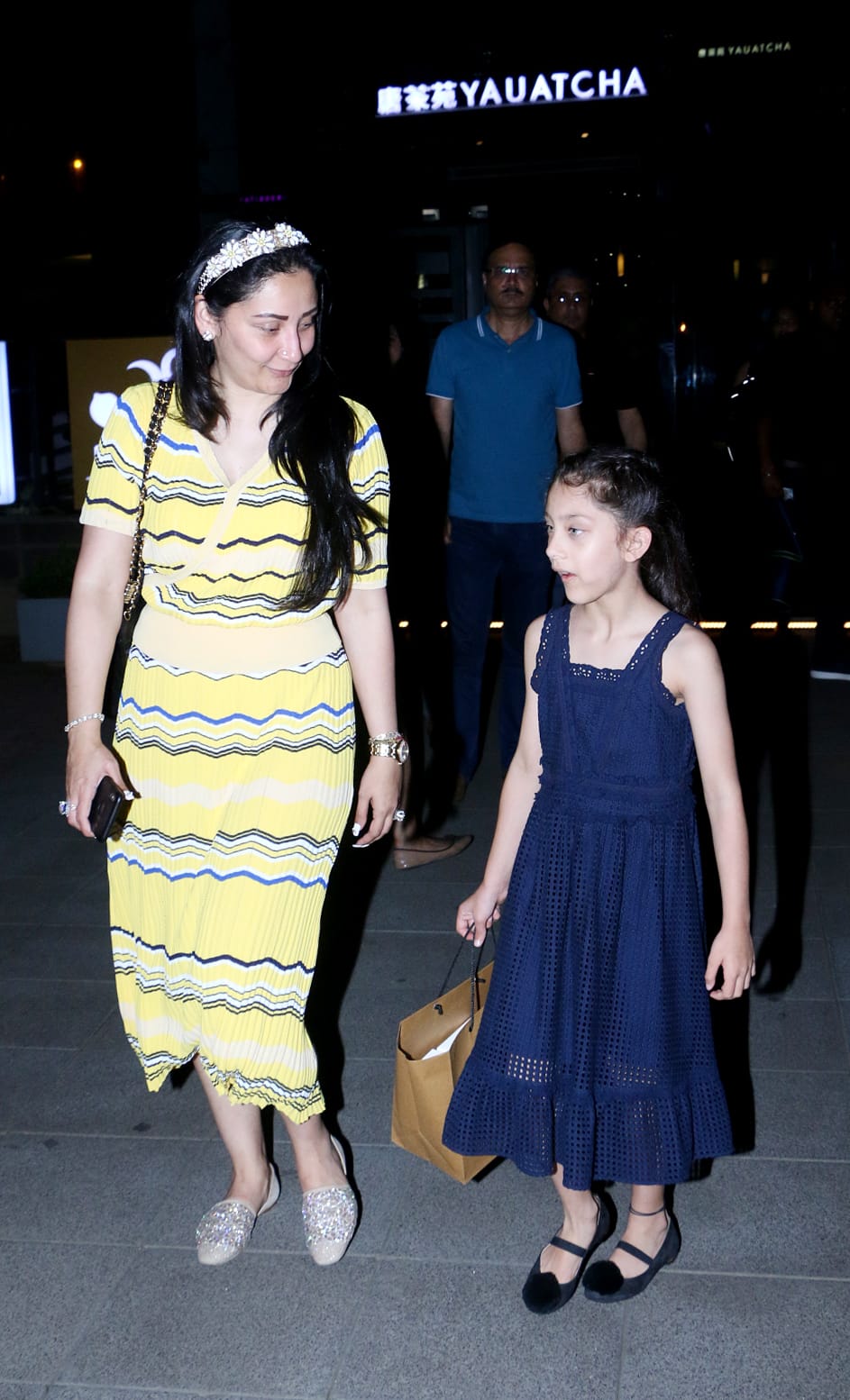 Meanwhile, it appears that Maanyata hosted a birthday party for her girl gang earlier in the day and the pictures she posted on her Instagram stories are proof. (We also got a glimpse of her fancy birthday cake. 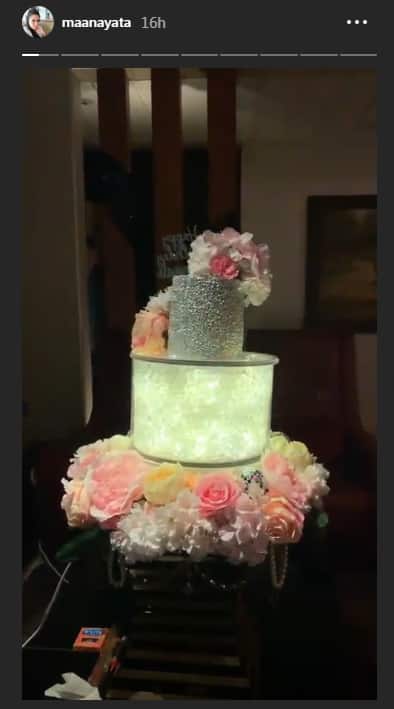 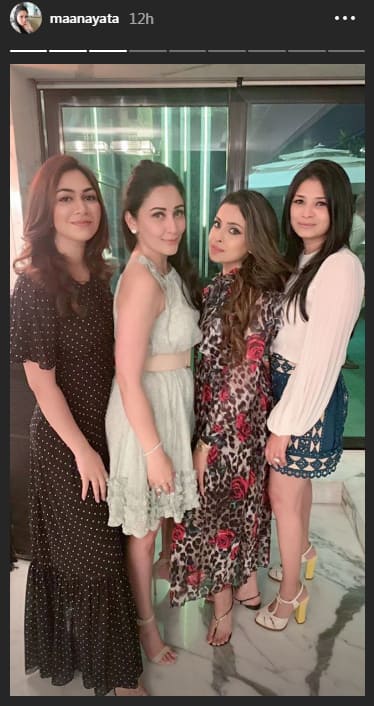 On her special day, Sanjay Dutt wished his better-half by posting an adorable picture of them and wrote, "Can't imagine my life without you, Maanayata! Happy birthday, my love."

Can’t imagine my life without you @maanayata! Happy Birthday my love

Maanayata and Sanjay Dutt married in 2008. Twins Shahraan and Iqra are their only two children.

On the work front, Sanjay Dutt, last seen in 'Kalank' has 'Torbaaz', 'Panipat', 'Shamshera' and 'Prasthanam' in the line-up. He is also producing Marathi film 'Baba'.