Making fun of my wife online is a sign of healthy relationship: Ryan Reynolds

Ryan Reynolds believes making fun of his wife Blake Lively on social media is a sign of the "healthy relationship" that he shares with her. 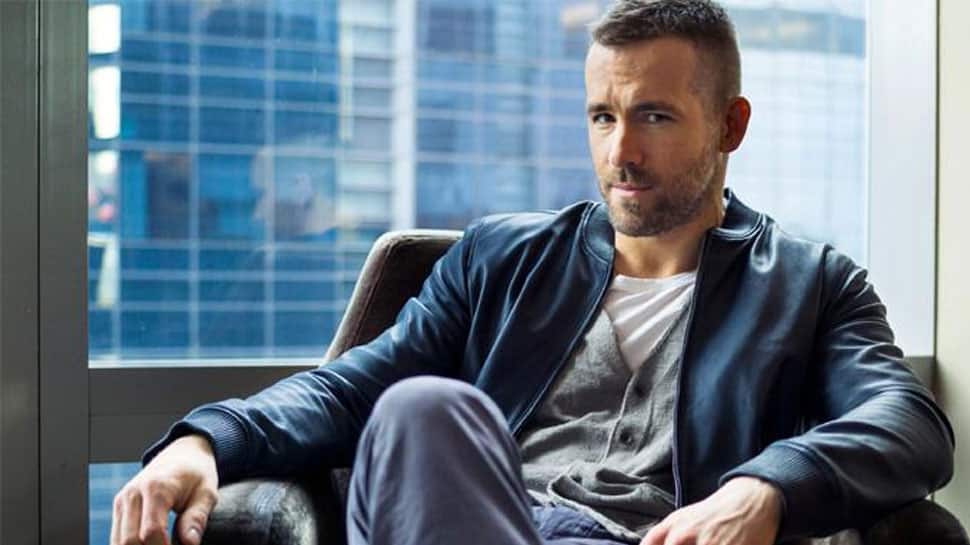 Los Angeles: Ryan Reynolds believes making fun of his wife Blake Lively on social media is a sign of the "healthy relationship" that he shares with her.

During his appearance on "Live with Kelly and Ryan" show, the 42-year-old actor was asked whether he enjoys trolling Lively, with whom he share two daughters.

Reynolds replied, "Oh yeah, we do once in a while. It's kind of like what my dad used to say, 'If you can't say anything nice, say something embarrassing.' That's how we roll. I think it's a sign of a healthy relationship, personally. I do, yeah."

The actor, however, admitted that often his digs at his wife lands in "trouble'' at home.

"I think people kind of know (it's a joke)... It gets me in trouble at home but, you know, I can handle that," he added.

It was recently reported that the couple are now expecting their third child together.

Lively, 31, revealed her pregnancy when she appeared on the red carpet of New York City premiere of "Pokemon Detective Pikachu" with Reynolds.

Between Mahesh Bhatt's wife and Alia's mother, Soni Razdan struggles to be herself