My parents want me to date 'susheel ladka': Sonakshi Sinha

Sonakshi, daughter of actor-politician Shatrughan Sinha and Poonam Sinha, went on to reveal that she was in a relationship with someone from the industry. 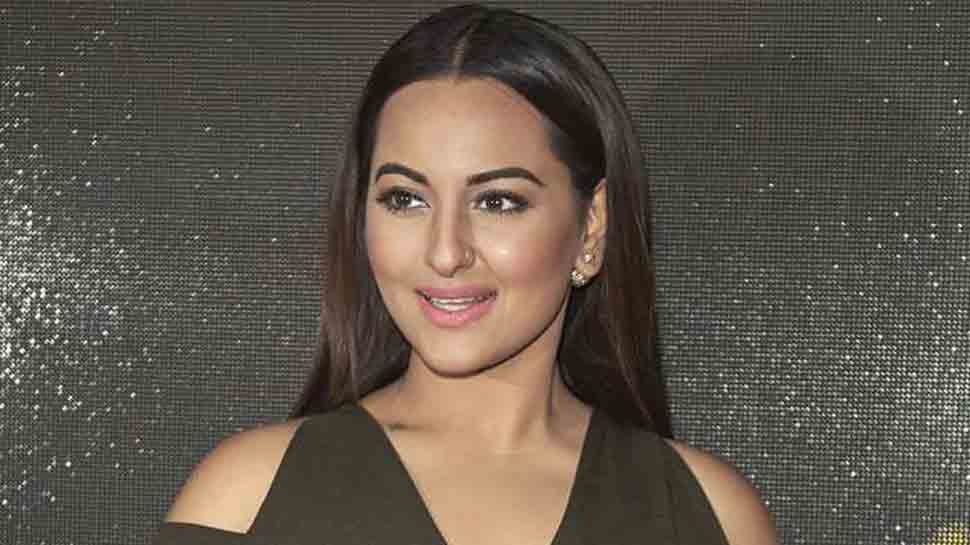 Mumbai: Actress Sonakshi Sinha`s parents want her to date a "susheel ladka", and she says it is hard to find someone like that in Bollywood.

Asked for her views of dating someone in the industry, Sonakshi said: "My parents want me to date a `susheel ladka` and no one from the Bollywood film industry is like that."

Sonakshi, daughter of actor-politician Shatrughan Sinha and Poonam Sinha, went on to reveal that she was in a relationship with someone from the industry. "I have dated a celebrity and the world doesn`t know," she said, without divulging details about her romantic liaison. "If my boyfriend cheats on me, he won`t live to see the next day," she added.

Directed by Shilpi Dasgupta, Sonakshi`s upcoming film "Khandaani Shafakhana" depicts the story of a young girl who inherits her dead uncle`s sex clinic in Punjab. The film is slated for release on August 2.

Talking about working with Shilpi, the actress said: "Women directors come with a kind of sensibility and sensitivity that male directors do not have."

The actress opened up on an episode of the show "By Invite Only".