Portman, however, said she has come to terms with the issue after all these years. 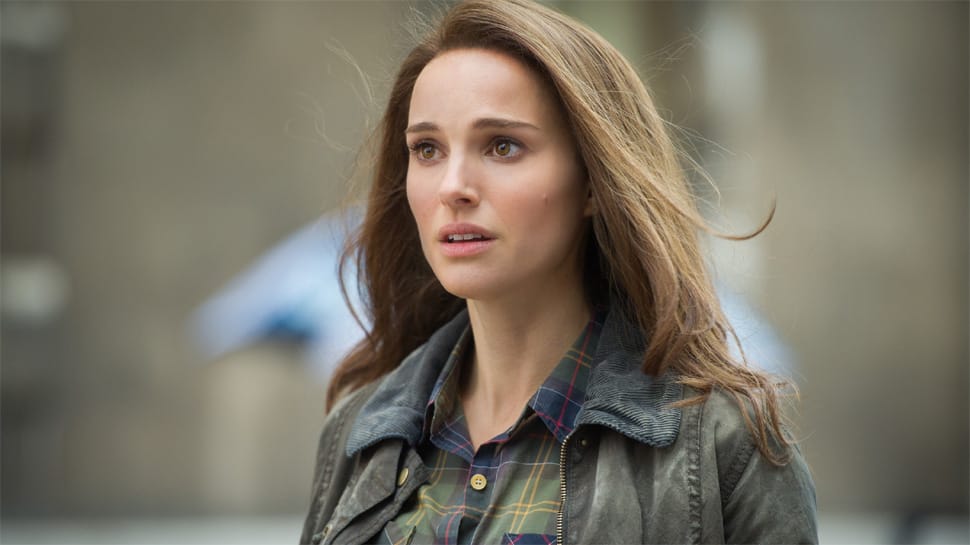 Los Angeles: Natalie Portman has said she knows what it feels like for a person to be sexualised, something that she has tried to show in her film "Vox Lux".

The actor says her performance in the new film, where she plays a troubled pop star who survived a terrible event during her childhood, comes from the same personal experiences.

"You see in this film how a young girl is packaged into this brand, and it's kind of separate from her. I experienced a different degree of it, in a different way, and obviously I have very different support system than the character in the movie, but you see what the culture wants from you, or demands from you and wants to put out there," Portman told People magazine.

The actor was just 13 when she made her feature film debut opposite Jean Reno in Luc Besson's "Leon: The Professional".

Portman, however, said she has come to terms with the issue after all these years.

"I know I was sexualised in the ways that I was photographed or portrayed, and that was not my doing. That becomes a part of your public identity," she added.

Last year, the actor had opened up about receiving a particularly inappropriate piece of fan mail as a young teenager during the Women's March.

"I understood very quickly, even as a 13-year-old, that if I were to express myself sexually I would feel unsafe and that men would feel entitled to discuss and objectify my body to my great discomfort," Portman had said.

"I felt the need to cover my body and to inhibit my expression and my work in order to send my own message to the world that I'm someone worth of safety and respect," she added.