Need to learn mindset of audience to grow as an actor, says Ajay Devgn

Ajay Devgn says content driven cinema is not a new phenomenon in Bollywood and the actor believes the only difference is that such films have started doing well commercially. 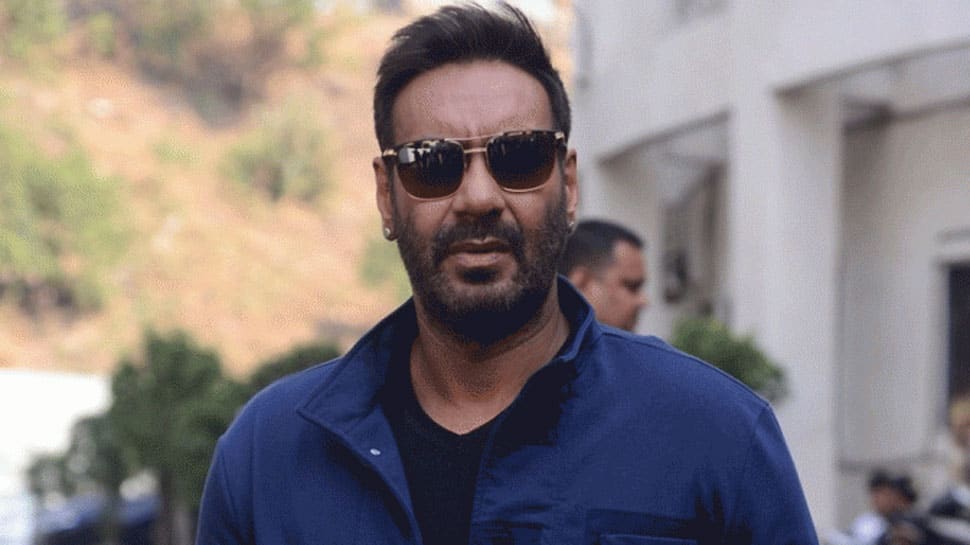 Mumbai: Ajay Devgn says content driven cinema is not a new phenomenon in Bollywood and the actor believes the only difference is that such films have started doing well commercially.

The actor cites the examples of films such as "Zakhm" and those made by Prakash Jha to prove his point.

"We did 'Zakhm' long back, Prakash Jha has been making such films also for a very long time. Every time they say change has come in terms of content, I wonder why talk about it. Such cinema has started working after multiplexes have come.

"So earlier these films won't do business but now they have started working and that is the only difference. Things are happening at it's pace, you can't decide 'I will change' or 'things need to change'," Ajay told PTI.

In such a scenario, Ajay believes actors "need to upgrade themselves through their work as the taste and preferences of audience is changing".

"They (audience) are changing and you (actors) have to change with time. Today the way my daughter thinks and I think is completely different. I try to grasp from what she is thinking.

"I try to learn what is the mindset and thought process of people today. Emotions are the same but the way we emote and they emote is different, they react to things differently. And we need to learn that for cinema and for ourselves."

The 49-year-old superstar says the audience is only interested to see good cinema right now.

"They need to be engaged, entertained. And entertainment just doesn't mean laughing. Like 'Uri: The Surgical Strike" engages you, you feel the high. It works, it doesn't have any song or dance. It connects with the audience. The connect should be there with the audience."

In his over two decade long career, Ajay has starred in films like "Phool Aur Kaante", "Jigar", "Vijaypath", "Diljale", "Pyaar Toh Hona Hi Tha", "Hum Dil De Chuke Sanam" before moving on to projects like "Omkara", "Golmaal" and "Singham" series, "Raid" among others.

For Ajay, it is essential to grow as an entertainer and as a human being.

"You have to grow with them, understand them and adapt yourself accordingly. Because you are living in today's world and not yesterday's world," he adds.

In the current era, where films headlined by Bollywood bigwigs often failing at the ticket window, Ajay says he decides whether to go for remuneration or profit sharing depending on the film.

"We all are sensible and we know what the budget is. It is about how much the film can afford, if the film has recovered it's money then we take some percentage (of profit).

"Like if I do a 'Raid', I know how much it is going to recover so you decide accordingly so that the pressure is not on the producer and on the film."

Currently, the actor is busy promoting his upcoming film "Total Dhamaal". He has an interesting line up including "De De Pyaar De" with Tabu, "Taanaji: The Unsung Warrior", "Chanakya" with Neeraj Pandey, a biopic on the legendary football coach Syed Abdul Rahim and Luv Ranjan's film with Ranbir Kapoor.