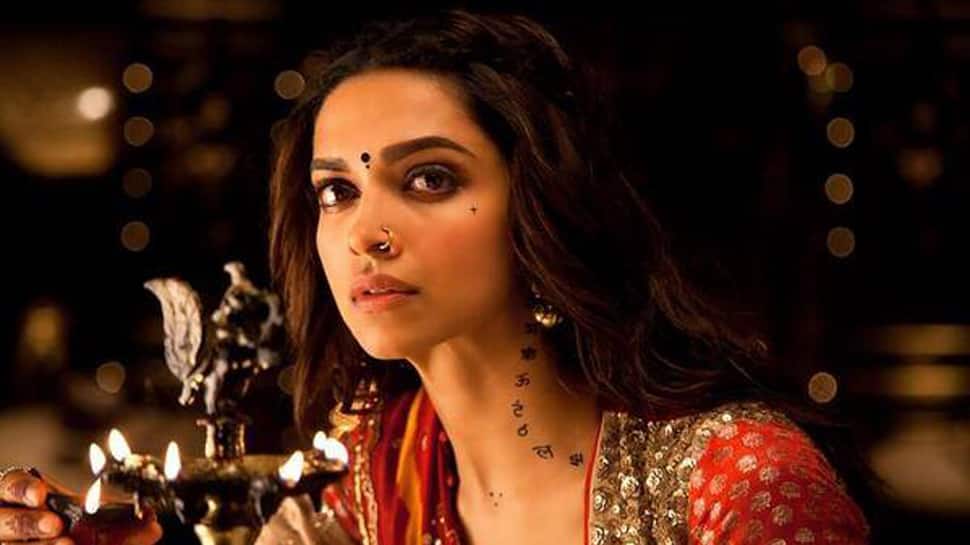 However, soon after their pictures surfaced on social media, a hashtag #notmydeepika started by her fans started trending on Twitter.

Deepika's fans are miffed with the actress for signing a film with metoo accused director Luv Ranjan. In 2018, an actress accused the director of sexual misconduct during the ongoing MeToo movement.

While some of Deepika's fans are confident that the actress won't sign a film with the MeToo accused director, some have praised for not taking up Vikas Bahl's film,.

Check out the tweets.

#notmydeepika When you work with an abuser, you not only nullify the attempts of the survivors to finally achieve some justice, you also stain your own legacy as well. You'll lose respect and credentials as an artist @deepikapadukone
Don't do this. @Aasesh_Gupta1 @PplOfIndia

@deepikapadukone took a strong stand against vikas bahl and blah and she is associating herself with someone like Luv Ranjan. #notmydeepika

Deepika has the most loyal fanbase who stuck with her despite doing no films for 4 fucking years, I am happy with only Chhapaak and 83. She can sign whatever she wants, BUT NO WORK WITH SEXUAL PREDATORS. #NotMyDeepika

I thought you were better than this @deepikapadukone. This is heartbreaking. Why? For what? Is any film worth going against what one stands for? Or was that just talk? #notmydeepika

The way we fans are today, we owe a huge part of it to Deepika. She’s always walked the talk & made us believe in being a better person. This is why today when we feel like she’s making a wrong choice,we want to let her know we r nt happy&we expect better from her. #notmydeepika https://t.co/EHVKfwOMDJ

Since she doesn’t check twitter, is there a way to send our messages to deepika on instagram? Any fanpages she regularly checks/messages she sees? We need to let her knw that we as a fandom are not happy with her choice & are disappointed. #notmydeepika

In October 2018, an actress told Mid-Day in an explosive interview that director Luv had asked her to strip to her panties. when she went to audition for a movie in 2010.

Deepika, however, is yet to issue a statement on the same.