Kajol, sister Tanishaa and mommy Tanuja visited the pandal on other days as well.

New Delhi: The five-day long Durga Pujo festival celebrated by Bengalis across the globe began this year on October 3. Durga Puja and Sharad Navratri coincide, making it a month of festivity.

On Ashtami (Day 8 of Navratri), Bollywood actress Kajol, Rani Mukerji, Tanishaa, mother and veteran actress Tanuja along with Deb Mukherjee, Ayan Mukerji, Sharbani Mukerji and several others got together and prayed to goddess Durga at Tulip Star, Juhu Mumbai.

Kajol and Rani's camaraderie was too adorable and paps clicked several pictures of the two along with other family members. 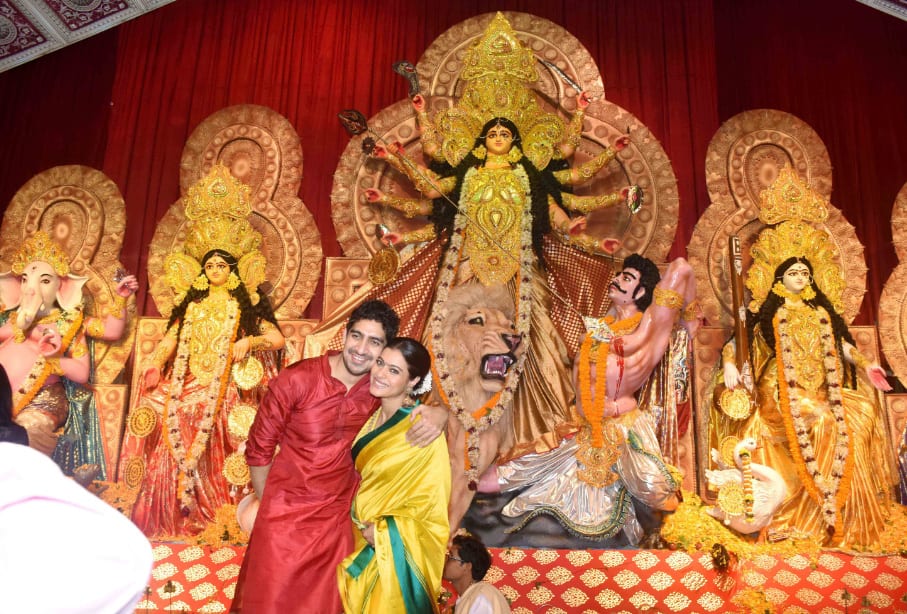 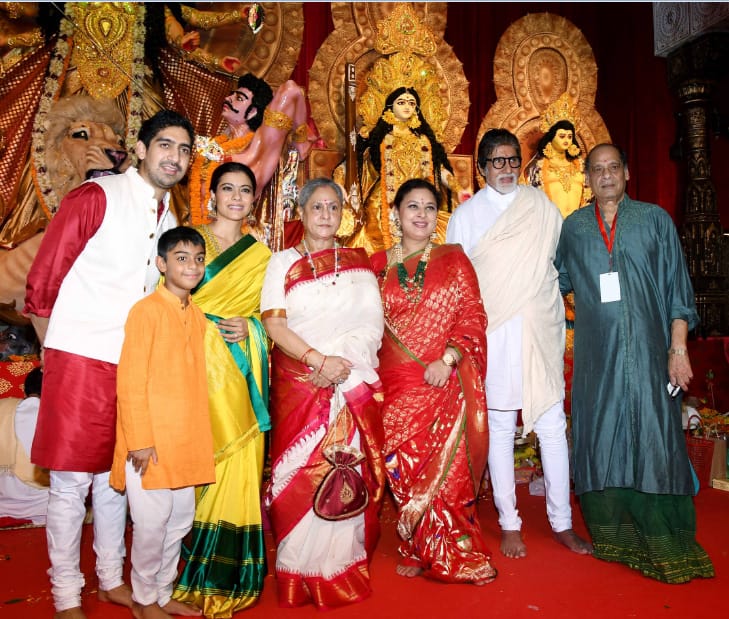 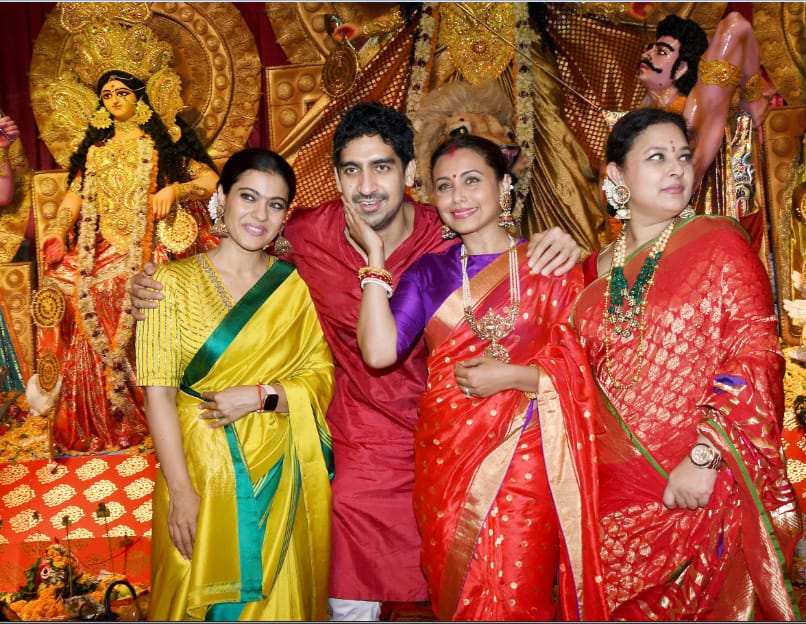 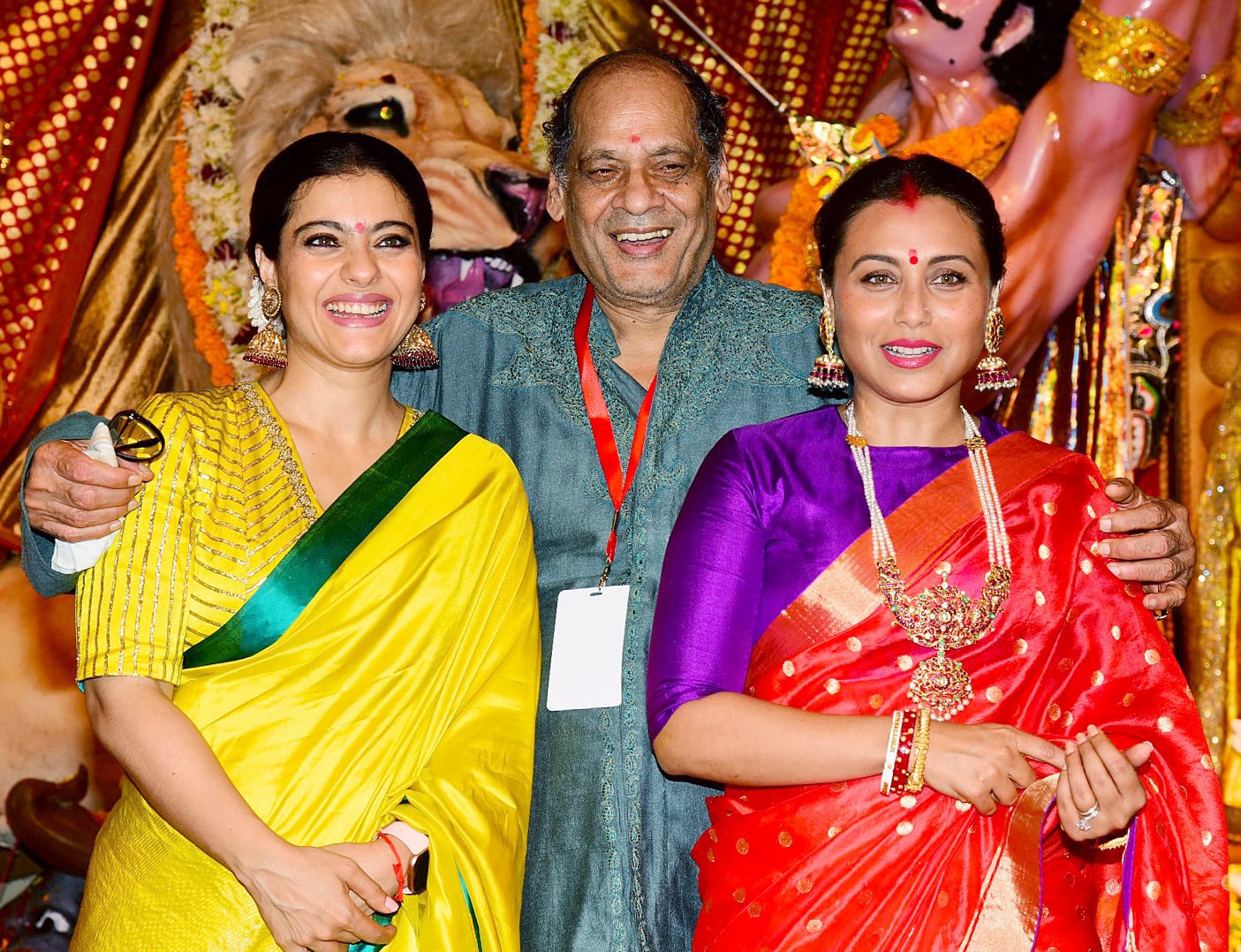 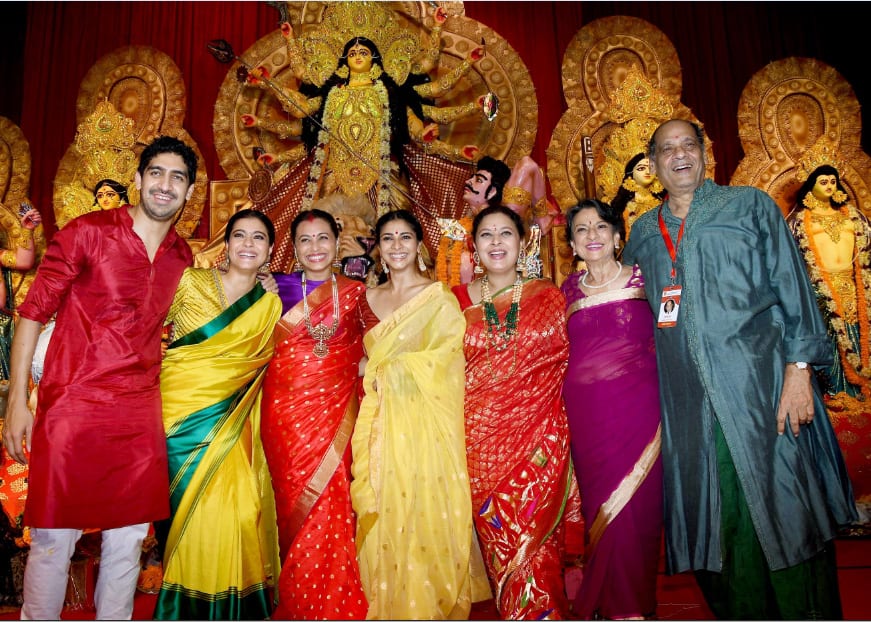 Megastar Amitabh Bachchan, wife Jaya Bachchan were also present at the Durga Puja pandal and took part in the puja ceremony. Big B, Jaya Bachchan, Kajol, Ayan and others were seen performing puja together.

The stars were dressed in their traditional best and looked breathtaking in vibrant sarees and jewellery.

Kajol, sister Tanishaa and mommy Tanuja visited the pandal on other days as well.

The festive spirit of Durga Puja brought the stars together and fans got to witness some adorable picture-perfect moments.